The digital advertising market has doubled in size over the past five years, with the total ad spend in Europe approaching €50 billion, according to the IAB. The success and continued growth of the market reliant on the massive volumes of data produced each day – an estimated 2.5 quintillion bytes globally – which enable advertisers to target specific audiences with relevant, personalised messaging that drives campaign performance.

IAB figures show that data-driven advertising is vital for the sustainability of European digital media, producing 80% of revenue for journalistic content and 50% of revenue for mobile apps. Yet access to the data supporting advertising cannot be guaranteed, the way it is used is sometimes questionable, and its value to advertisers is rarely quantified. The recent enforcement of the General Data Protection Regulation (GDPR), with its emphasis on how personal information is collected and stored, is fundamentally changing attitudes towards consumer data and the access advertisers have to it.

Currently ad spend is broken down by channel, with reports such as the Adex Benchmark report referencing formats such as search, social, video, and display. Equally, we are a long way from data making it as a separate item in attribution models. While the IAB in the US and the Winterberry Group have taken steps to look at data spending in their annual benchmarking study, this type of evaluation is still a rarity.

When measuring the simple total spend on digital advertising there is no separation between the data and media that together form an ad campaign – ad spend stats currently include both combined. Media buyers are clearly aware data is valuable, illustrated by the fact they are willing to bid higher on programmatic impressions that have user data associated with them, but it’s not clear how much more – the specific value of data is often not quantified outside of a percentage of media spend or “free” with the price bundled into a broader package. If there were distinct and standardised figures for both media and the information behind it, it would be easier to assess the quality and value of data and ensure the most effective ad campaigns.

So far, the industry has shied away from making this distinction between the cost of ad media and the cost of information due to the possibility of negative connotations associated with using consumer data and a reluctance to draw attention to its value (at either end of the scale). The perception of user profiling and audience targeting has been of an underhand or deceitful tactic, illicitly taking valuable data that belongs to the consumer and using it to convince them to buy. In reality, however, data in advertising is used to improve the consumer experience and make it more relevant, so as long as the data is collected openly and with the user’s consent, there should be no taboo around the use of consumer profiles.

Breaking out data from media spend would also provide much greater transparency for an industry which all too often creates opaque processes, black box solutions or bundled products. Some vendors ostensibly give data away for free, only to claw back the value via another service or product. Given the centrality of data in the advertising value chain, shouldn’t we be able to put a measurable economic value on it?

In a climate where the GDPR imposes strict rules on the use of data, and where episodes such as the Cambridge Analytica scandal make consumers more aware of how their data could be misused, the role of data in advertising is – quite rightly – being brought into the open. Rather than relying on third-party data, which previously played a central role in digital advertising, advertisers are increasingly demanding first-party data that has been collected with the full knowledge and consent of the user.

Post-GDPR, the overall availability of first-party data is likely to decrease, with Smartpipe research revealing consumers have mixed views about giving consent for their data to be used for personalised advertising. In the worst-case scenario, where users were asked to give specific consent to individual ad tech vendors, only one in 10 gave permission to use data for this purpose. However the quality and value of data collected with user consent is likely to significantly increase. For example, French ad tech platform Smart reported that the two-fifths of ad calls it now receives with consumer consent sell for 95% more than the remaining calls that don’t have consent.

What’s more, the digital advertising ecosystem is being cleaned up, with some publishers using the GDPR to drop ad tech vendors who aren’t dealing with personal data in a compliant manner. Many providers are signing up to industry standards such as the IAB Transparency and Consent Framework, which will also hopefully help lead to bad data practices being eliminated.

The net result of these changes is that the buying and selling of ads is more transparent, and consumer privacy and personal data in the context of digital advertising is being openly discussed.

Against this backdrop of increased openness in data use, now is the perfect time to start quantifying the value of data. With new strategies and technologies in place to ensure quality and transparency, it is only a small step to apply this to ad spend. If information on the value of data were readily available it would provide insight across the whole process, allowing advertisers to analyse spend and the value of partner data more deeply, as ROAS could be determined against both data and media. It would allow ad tech providers to understand the worth of the data they have access to and value their services accordingly. Ultimately separating the value of data from the cost of ad media would provide a basis for more relevant and engaging ad campaigns, which would benefit not just the industry, but also the consumer.

It is time to stop being shy about how valuable data is in the digital advertising ecosystem. In the new era of openness and transparency, putting in place industry-wide measurement that specifically recognises its contribution will improve the quality of data available, enhance its usefulness to advertisers, and increase the relevance of resulting ad campaigns to consumers. After all, what gets measured gets delivered.

How Data & Analytics Can Recover Businesses After the Pandemic

Chad Wollen is Chief Marketing Officer at Smartpipe, which works with mobile, fixed and Wifi network operators to monetise their first party subscriber data – safely and securely – across open digital advertising ecosystems without compromising privacy. Prior to this, Chad was Group Head of Customer Permission Management at Vodafone. He started his career at WPP and has also held senior marketing roles at ITV, AOL Europe, and Yahoo! 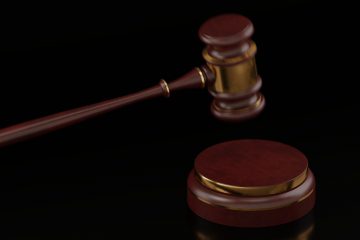 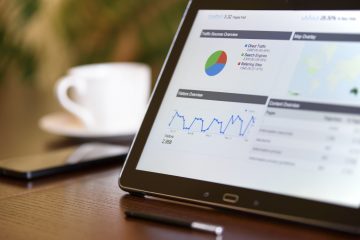 The Curated Internet and the rebirth of performance advertising 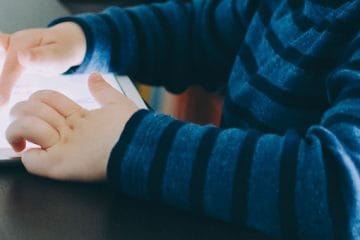 Data-driven Marketing Insights at your Fingertips 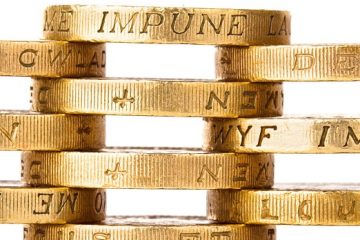