Auction strategy has changed dramatically as artificial intelligence (AI), machine learning (ML), and advanced analytics inform strategies for the better. Or have they?

Machines are taking over. Digital marketing is becoming dominated by real-time bidding environments, which are largely controlled by algorithms and platform technologies. Yet, these are becoming more closed regarding the controls that an advertiser can have.

But data science is often mere lip service, with few using advanced technology in the right way making this an overhyped but underutilized marketing tool – meaning advertisers are missing out on easily-achieved performance uplifts.

Ceding the advantage to the digital Goliaths

It’s this disuse of smart tech that has handed the advantage back to the world’s biggest brands who have huge budgets and teams of data scientists working this out. Gone is the time when Google AdWords was so simple that anyone could log on, launch a campaign and compete on keywords against those market-leading players. Any mom-and-pop company or a start-up with some acumen was previously able to compete on a far more level playing field than today.

Yet the majority of advertisers are ‘everyone else,’ and they need to leverage new technologies and ways of thinking in order to get skin in this game. The good news is, it doesn’t require limitless money or personnel.

The new wave of advertisers who will rise to the top, or the mid-ranking ones who want to survive – particularly in an economy as volatile as today’s – will need a roadmap of machine learning and data science to stand out from the crowd and employ different, more successful strategies to their competitors. Otherwise, the scale at which a brand can grow will be limited.

It’s why brands should consider how they can build their knowledge of what the ‘closed’ platforms are doing and reverse engineer with proprietary tech that can sit on top and inform with deeper insights. AI isn’t – and cannot – simply be pressing a button to operate and automate against.

Brands should look to acquire the most valuable customers at the lowest cost and consider the lifetime value of a customer, not just the price of acquiring them.

For instance, an online casino will understand that it’s not just the size of the deposit that a first-time depositor makes. Nor the number of people making initial deposits, but also the velocity of those deposits. Optimizing for high rollers or seeking a  greater volume of depositors is not enough. Instead, they now consider how quickly they return to deposit. Immediately, that’s optimizing to three factors to determine the price you’re willing to pay rather than the obvious two.

Building sophistication into your auction strategy and leveraging the power of AI and ML does not necessarily need the budgets the biggest spenders can employ. Advertisers who can build roadmaps for five key pillars can once again become digital David’s to the internet’s Goliaths. These are conversion, leveraging data, integration, measurement, and buying (‘climb,’ for short).

It’s akin to a tech maturity ladder and, little by little, advertisers can climb the rungs aided by automation, with each climb getting closer to beating everybody else.

CONVERSION: Because the consumer journey is fractured and nuanced, understanding the friction points that lead to sales should be viewed as micro-conversations, not just the final sale.

LEVERAGE: Privacy regulations and tracking limitations are shifting how marketers can leverage data usage.  “Data exhaust” is the trail of indicators given off by digital devices; it’s growing faster than ad-space, and deciding what and how data is leveraged is critical.  It’s best to start with first-party data and concentrate on lifetime value.

INTEGRATE: The consumer journey is affected by multiple factors, often viewed as separate disciplines.  Organic vs. paid media or creative vs. audience are often looked at as separate channels/tactics.  In reality, they all work together to affect each consumer.  But marketing teams are built that way generally.

MEASUREMENT:  The evolution of performance measurement has been slow. The ultimate goal is profitable growth, which can be hard to jump to, so concentrate on incrementality and attributable revenue.

Winning auctions against competitors to drive the best business performance possible is getting ever harder, particularly against the likes of Amazon, Procter & Gamble, and Unilever. However, by climbing the maturity ladder, anyone can be a player in this new world.

As Managing Director of Incubeta NMPi, Ed is responsible for driving the company’s US strategy and creating a best in class digital agency built for the next decade. He has more than 18 years of experience in advertising, having previously worked at Foote Cone & Belding, Organic, Evolve Online, and most recently at ForwardPMX where he was VP of Digital Paid Media. Ed has a degree in Political Science from Rutgers University, and has experience of building and leading teams to deliver digital media strategies and campaigns.

Based in Incubeta NMPi’s New York office, Ed will be focused on driving innovation and data-driven connectivity across SEM, Social, and Programmatic display and video. 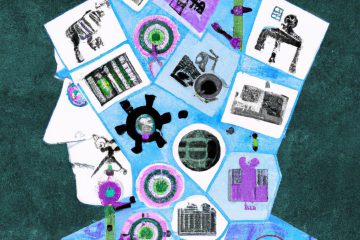 AI and automation: Enabling the future of business and beyond 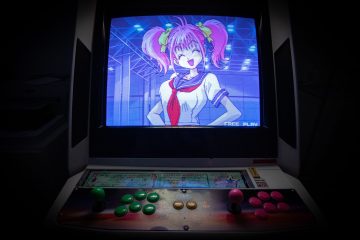 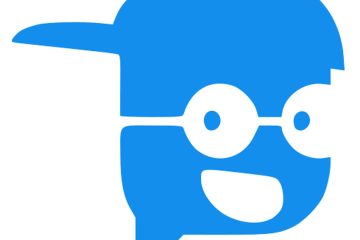 Elon Musk, Pikachu, God, and more are waiting for the talk with you in Character AI 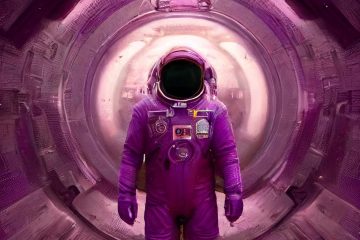