As a relatively new role, “data guru” is a challenging job specification to draft for. Organisations are seeking highly-skilled and well-educated individuals to fulfil the position but, the truth is, the data scientist an organisation needs is not a guru, but a colleague. Most organisations forget that recruiting the right 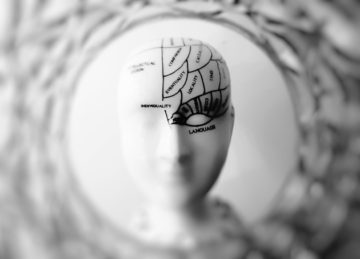 Here is why Data Scientists need to think like a behavioural economist or psychologist when they communicate or story tell their insights. This helps companies to take concrete and bias-free decisions to acquire customers, retain employees and deal with managers within the organization. Picture this scenario: There are two investment

If you’re a Data Scientist, you’ve likely spent months earnestly developing and then deploying a single predictive model. The truth is that once your model is built – that’s only half the battle won. A quarter of a Data Scientist’s working life often goes something like this: You met with

What does it take to get into tech’s hottest career path? Over the past year we’ve posted many articles related to getting into Data Science and the related fields. Experts from across the industry have talked about the core technical skills and where they can be acquired. Celebrating the launch

Two undoubtedly huge trends have been dominated our news roster this week- augmented reality, and the Internet of Things. It’s becoming ever more apparent that these two fields of technological development are going to shape how we live, work and think in the coming years. In augmented reality, MagicLeap’s imaginative

Rodrigo is the Marketing Technology Lead at Rocket Internet, and a Mexican German tech entrepreneur and founder of Emplido, an analytics recruiting company acquired by Experteer Inc. In Asia and Europe, he has built and led data science teams for Internet companies in the areas of product management, advertisement technology,

When I first started working in data, I used to think it was all about the algorithms and tools. Now banging my head against the wall has helped temper some of that. I now see the Data Science role as including at least some management consultancy. Recently Max Shron in