polypoly Cooperative publishes a technical white paper featuring its core technology, the polyPod. The cooperative is the first of its kind: A pan-European data cooperative in which shareholder-members own and profit from the underlying technology. Download now! Things are totally out of control. We don’t know who has our data, 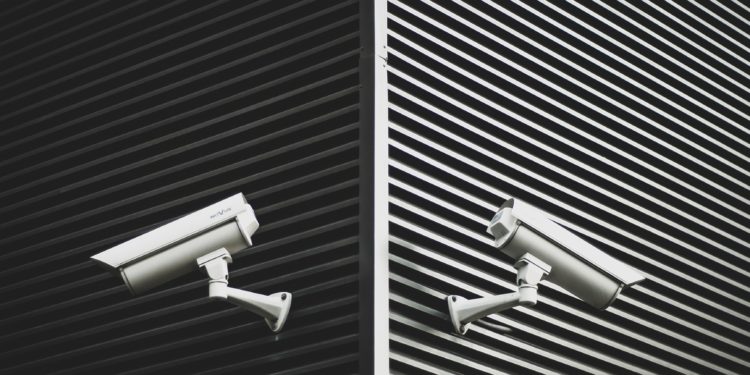 What is a VPN? How is it used? Why is it needed now more than ever before? Read on. Do you want to protect your online identity, stay safe on public wifi or bypass censorship on the internet? Then this article is for you. First a little background on how 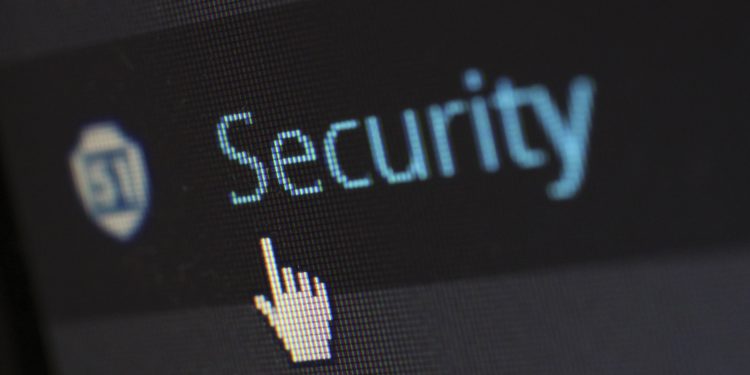 For over the last decade, some of the most successful companies on earth have made their riches by mining user data and selling it to advertisers. The big question is whether this will continue to be a sustainable business model with the ever-mounting scrutiny on data privacy and if not 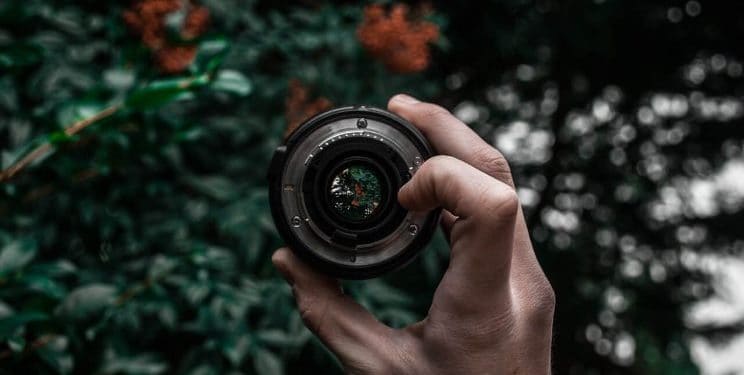 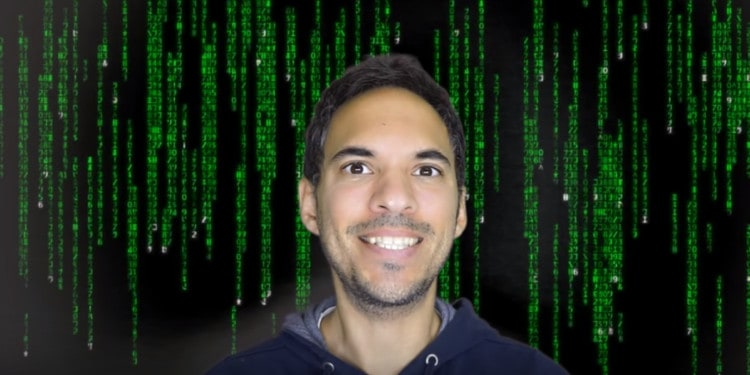 In terms of pioneering data-based technology, IBM are the gold standard. Indeed, IBM has held the record for receiving the most patents every year for the past 25 years and has developed countless revolutionary technologies, from SQL to the world’s fastest supercomputer. It should come as no surprise that IBM 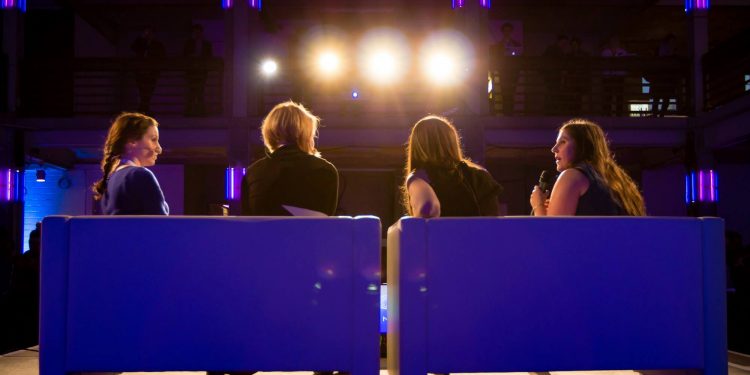 The pace of life and industry is accelerating at an unprecedented rate. Interconnected tech, inconceivably fast data processing capabilities and sophisticated methods of using this data all mean that we’re living in fast-forward. The Data Natives Conference 2018 will be exploring life at an accelerated pace, and what rapid innovation 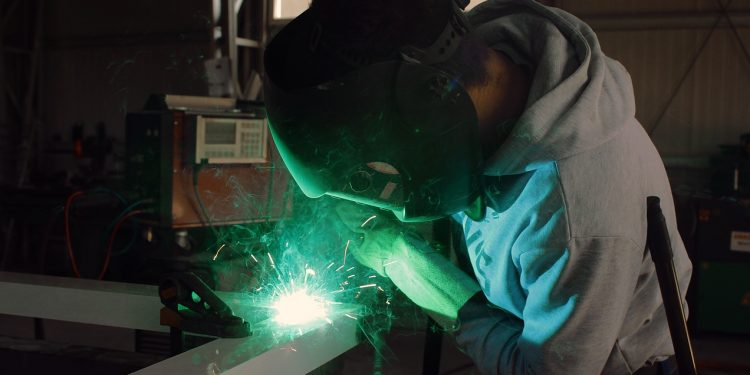 GDPR and the skills gap that could cost you €20million

It’s not new news that Europe is suffering from a near-chronic skills gap. It’s been going on for a while now, with industry experts and government bodies all scratching their heads over how to solve it. The problem is about to get a whole lot worse, as the soon-to-be-enforced General 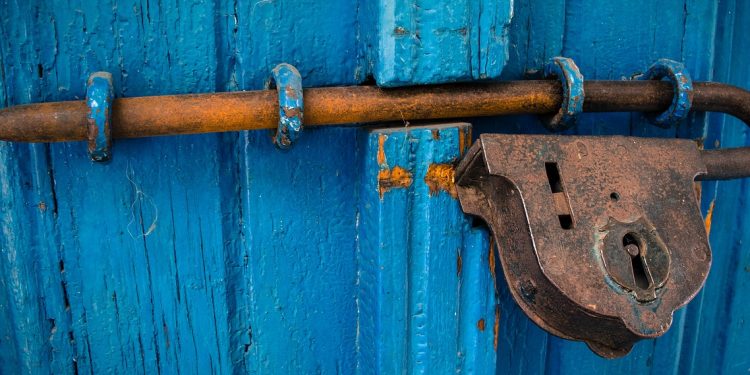 Big Data could not be described just in terms of its size. However, to generate a basic understanding, Big Data are datasets which can’t be processed in conventional database ways to their size. This kind of data accumulation helps improve customer care service in many ways. However, such huge amounts 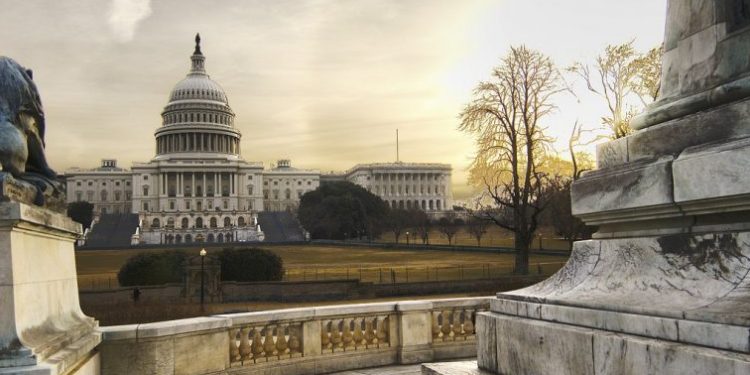 For those of you similarly interested (obsessed?) with the changing role of government statistics relative to the explosion of highly dimensional private sector data, I recommend having a look at Innovations in Federal Statistics: Combining Data Sources While Protecting Privacy from the National Academy of Sciences. It’s an easy read and offers a solid 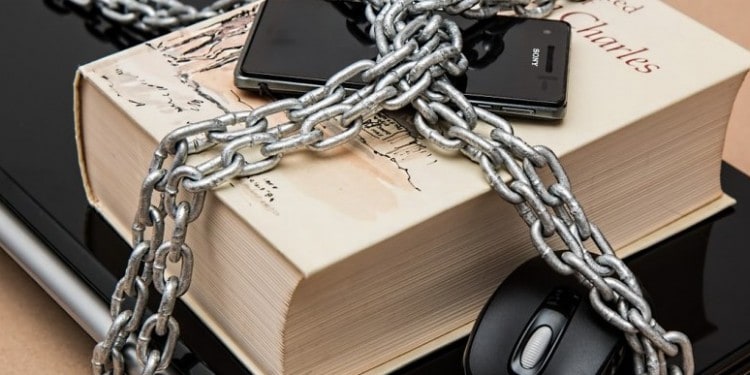 In politics decision making takes time, especially when there is a lot at stake. In Brussels, home of the European Union, this has been the case for the new EU data protection package. Last June, the EU Civil Liberties and Justice Committee (aka LIBE) entered “trilogue” negotiations between the EU