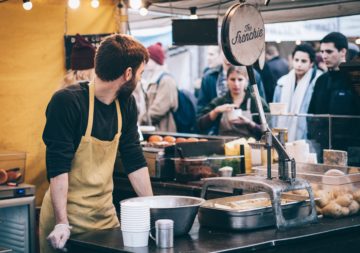 SMEs are the unsung heroes of any economy- producing numerous jobs, the backbone to big corporates to scale up and still struggling to sustain themselves. They are unable to innovate as fast as younger companies and lack the funds that larger corporations have.  As we enter a new decade, over half (58%) of 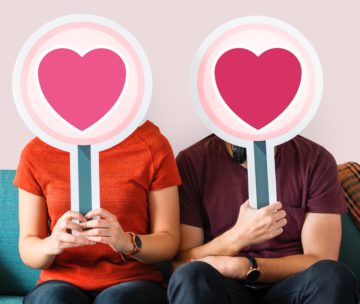 What algorithms do dating apps use to find your next match? How is your personal data impacting your decision to go on a date? How is AI affecting your dating life?  Find out below. Technology has changed the way we communicate, the way we move, and the way we consume 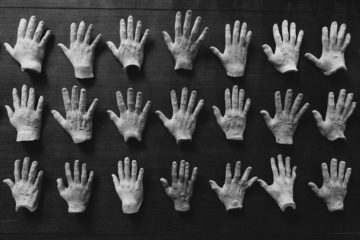 No longer considered the “future of work,” AI is infiltrating industries and job roles at impactful rates. Across the U.S. economy, one-third of the U.S. workers are interacting with some form of AI in their jobs today – even if many of these interactions are still in a limited capacity.

Here is what a recent report says about job opportunities for Data Scientists across Europe including salaries and benefits, job motivations, programming languages used, tech skills and what people want most from their work. Glassdoor names “Data Scientist” as the best job in the United States for 2019 and LinkedIn 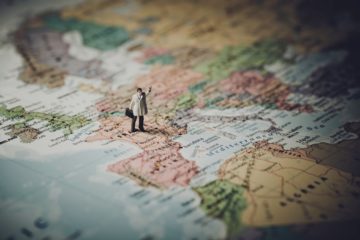 Here is what “The State of European Tech 2018”, a data-driven analytical report by Atomico reveals about the factors that are accelerating the growth of tech in the European economy The comparison of Europe’s tech scene with Silicon Valley in the U.S and Asia (particularly China) has been a topic 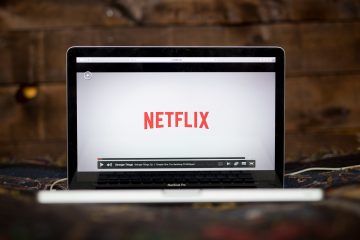 Anyone with a Netflix subscription understands the process of finding a movie or TV show to watch. You go to the website and see the shows that you recently watched, some shows that are recommended and maybe a few show ratings. Each Netflix user has his or her unique set of options 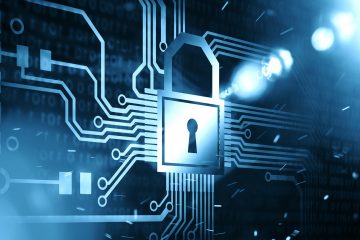 The money in your pockets has three basic traits – it’s tangible, centrally regulated and easy to counterfeit. Bitcoin is the exact reversal of it. Bitcoin is a cryptocurrency that operates independently without banking institutions and the government meddling into its affairs. There’s nothing physical about it – it’s all 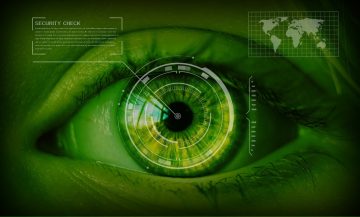 Data breaches are in the news all the time. It seems like you can’t go anywhere and swipe your credit card these days without receiving word your information may have been stolen. In typical data breaches where credit card info is stolen customers have a fair amount of protection through 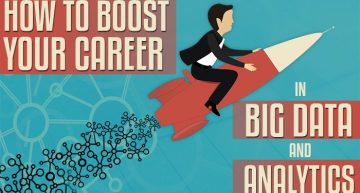 The world is increasingly digital, and this means big data is here to stay. In fact, the importance of big data and data analytics is only going to continue growing in the coming years. It is a fantastic career move and it could be just the type of career you