Roboticists from Carnegie Mellon University pushed the limits of an all-terrain vehicle equipped with sensors to gather data for future self-driving ATVs.

At speeds of up to 30 miles per hour, they pushed the heavily instrumented ATV across rough ground and cleared obstacles. They slid through turns, ascended and descended hills, and even got stuck in the mud while gathering data from seven different types of sensors.

How do roboticists train the TartanDrive dataset?

Approximately 200,000 of these real-world interactions are included in the created dataset called TartanDrive. The dataset is one of the largest real-world, multimodal, off-road driving collections concerning the number of interactions and sensor types. The five hours of information may assist train self-driving ATVs to go off-road.

“Unlike autonomous street driving, off-road driving is more challenging because you have to understand the dynamics of the terrain to drive safely and to drive faster,” explained Wenshan Wang, one of the project’s scientists from the Robotics Institute (RI). Science does not stop there. Did you know that researchers have developed microrobot collectives that can act in swarms?

The majority of prior work on off-road driving has utilized annotated maps, which provide labels such as mud, grass, vegetation, or water to assist the robot in understanding its surroundings. However, this sort of knowledge is uncommon and may not be helpful when accessible. For example, a muddy region on the map may or may not be drivable by bots that understand dynamics.

The research team discovered that the multimodal sensor data they captured for TartanDrive allowed them to create more accurate prediction models than those generated with less complex, non-dynamic data. Samuel Triest, a second-year master’s student in robotics and the lead author of the study, added that driving aggressively pushed the ATV into a performance realm where dynamics knowledge was required:

“The dynamics of these systems tend to get more challenging as you add more speed. You drive faster. You bounce off more stuff. A lot of the data we were interested in gathering was this more aggressive driving, more challenging slopes, and thicker vegetation because that’s where some of the simpler rules start breaking down,” said Triest. There are a lot of data gathering methods. There are countless examples of open and free online data collection tools that will fuel future innovations.

Although most autonomous vehicle research focuses on street driving, the first applications are likely off-road in controlled access areas, where the danger of collisions with people or other cars is reduced. The researchers’ tests were carried out at CMU’s National Robotics Engineering Center near Pittsburgh, home to the National Robotics Engineering Center. Humans drove the ATV, but they utilized a drive-by-wire system to regulate steering and speed.

“We were forcing the human to go through the same control interface as the robot. In that way, the actions the human takes can be used directly as input for how the robot should act,” explained Wang.

Roboticists are not the only ones to utilize such tools to train datasets for self-driving ATVs. There are also other projects. For instance, MIT researchers’ NDF model aims to teach robots new skills. 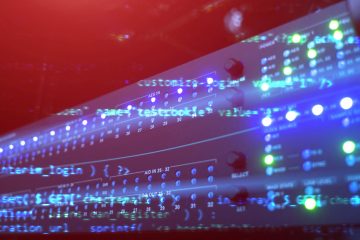 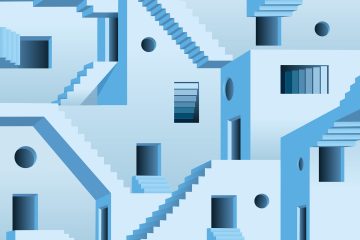 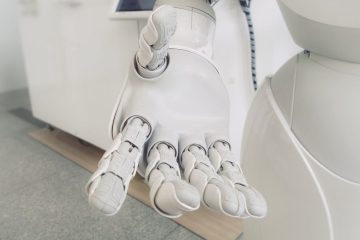 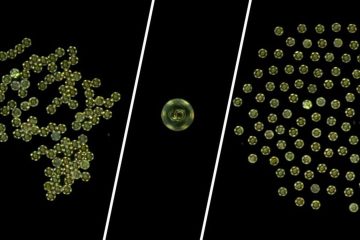