Here is what a recent report says about opportunities for startups in Sports Technology in Europe. With 1500 startups and 900 new investment deals, it is safe to say that the field is vast and possibilities in the sector are booming.

What is a SportsTech startup? How are these startups funded ? What makes investors want to back them?  The answer lies in two concepts: products and people. After SportsTech expert, Benjamin Penkert interviewed six investors for his European SportsTech Report 2019, a common response occurred upon asking them, “How do you choose to invest?” All investors agree that they only invest in opportunities that, in their opinion, deliver value. However, this idea of value can vary from investor to investor. When a startup is in the initial stages, investors typically contribute their money based on the management and the team behind the product. If the team seems to be 100% committed, the investors provide funding. The other approach is product-focused. This occurs during the later stages of the startup when the growth potential and visibility of a product is more tangible. Investors look for products that will improve experiences, earn revenue, and improve playing conditions for the industry.

With this large influx of capital and the pure potential of Europe’s startup scene, many countries battle to be the hub for innovation in Europe. The leading frontrunners in this competition remain The United Kingdom, France, and Germany as they remain ahead in both investment capital and startups. See below for a breakdown of funding by city.

The field of SportsTech is continuously evolving and changing. Now, more than ever, consumers of sports media have a variety of platforms at their disposal to fully invest themselves in the content they want to consume. There are multiple ways to interact with one another purely based on similar interests. The startup culture of SportsTech encourages innovation and movement within the industry. With Activity and Performance currently having the most number of startups, Management and Discovery reflecting more traditional structures, and Fans and Media attracting the most amount of investment capital, the future of SportsTech can really land anywhere. Ben’s expert opinion states, “Well, in all of [the categories] we’ll see lots of new startups. I expect the trend towards a healthy lifestyle to continue, so my guess would be everything fitness-related, across all sub-sectors of ‘Activity & Performance.’”

Arwa is a Master’s candidate at the University of Southern California Annenberg School for Communication and Journalism. She has a background in Marketing and Sociology, which gives her a unique perspective on the tech industry. She is currently an Editorial Support Intern with Dataconomy. 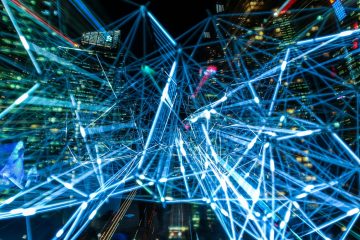 OpenAI Startup Fund led a $23.5 million investment round in Mem 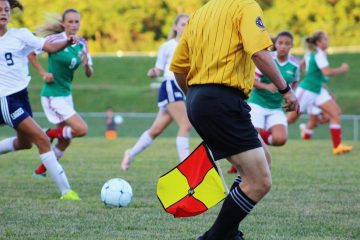 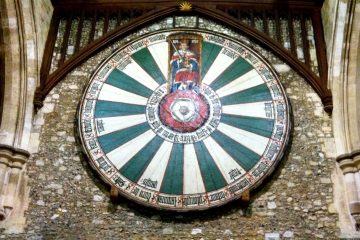