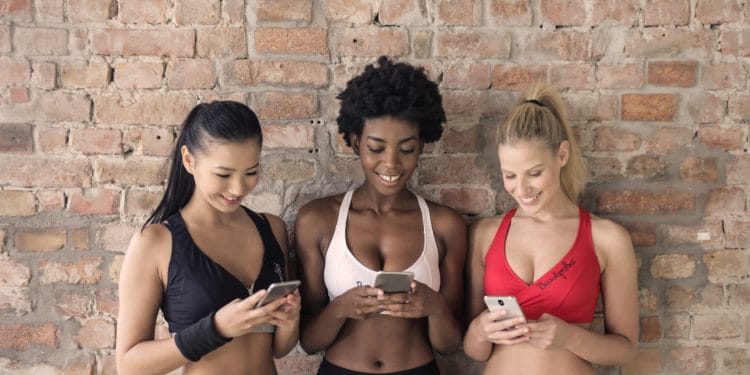 Here is what a recent report says about opportunities for startups in Sports Technology in Europe. With 1500 startups and 900 new investment deals, it is safe to say that the field is vast and possibilities in the sector are booming. What is a SportsTech startup? How are these startups

Sports teams, investors, and fans take their sports very seriously. They would do anything to up their game. Big data in the sports industry has been gaining momentum since at least 2007, and now tracking has become the norm. That why the NBA installed player tracking systems in all of

Predictive analytics is the sweet spot where machine learning meets the enterprise. Analytics & predictive algorithms fused together mean we can now gains insight into how future patterns and trends may develop. This type of technology has ramifications across industries, but many are left clueless about the development and applications

In lieu of the upcoming NCAA tournament office pools and pundit prognosis are starting to gain momentum. For the last few years, however the stakes are high; and the amount of predictive data available gets higher. Betting has been taken to an all new level with big data scientists using

Advanced data analytics has been used across the whole sporting spectrum to improve scouting, coaching and fan engagement. Baseball, football, and even ice hockey teams have got in on the act. The NBA themselves are no strangers to data analytics– but the latest tech in basketball talent scouting is a bit

Formula One race predictions are increasingly relying on Big Data Analysis. With nearly 243 terabytes (a little over the data at US Congress Library) of data being generated by race teams combined in the 2014 U.S. Grand prix in Austin, TX, dozens of engineers are working on remotely tracking the

Next Up for Big Data – Ice Hockey and Game Play Analytics

Ice Hockey has found use for Big Data as advanced analytics giant, SAS analytics has come into a partnership with the Toronto based ice Hockey club, Toronto Maple Leaf, to help them improve their game. Kyle Dubas, the erstwhile general manager of the Ontario Hockey League’s Sault Ste. Marie Greyhounds &

Defensive shifting, in baseball, started as a trend several years ago and is rapidly becoming core strategy with major league baseball teams with the advent of complex predictive technology. The player positions in baseball has always been such that first-baseman stands at first base, the left-fielder positions himself in left

The San Francisco 49ers recently opened their new $1.2 billion Levi’s Stadium in Santa Clara, which can seat 68,500 fans. They’ve also devised a novel way of finding out more about who exactly is filling those seats- a fan engagement programme called the Faithful 49, which offers fans exclusive incentives

This year marks the 101st anniversary of the world’s largest annual sporting event, “Le Tour de France.”  The three-week competition attracts a worldwide television audience of 3.5 billion people, has an entire budget of more than €100 million, and covers approximately 2,500 kms in total. Unlike any other sport, the cyclists