It is a truth (almost) universally acknowledged that the Internet of Things is going to revolutionise how we live, work and think. From the explosion of sensor data, to connected cars, to the smart homes and cities of the future, IoT is permeating its way into every facet of our lives. Although broaching this field can be daunting, it is certainly worth looking in to the fascinating applications and technology associated with this field- if you’re looking for the latest insights into how IoT will shape our future, this list is a great place to start.

A brief note on methodology- we discovered and ranked influencers based on Twitter activity around “#IoT” and “Internet of Things”, using Keyhole, FollowerWonk, Klout, Onalytica and a little of our own algorithmic magic to compile the sources. The result was a beguiling mix of IoT developers and founders, journalists, politicians and social media tech titans. Think our method missed a particularly stellar Internet of Things influencer? Be sure to let us know in the comments. 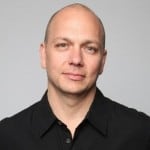 1. Tony Fadell
It’s no surprise that the CEO of Nest– a product whose name is synonymous with IoT and smart homes- topped this list. Nest came to prominence for their products Thermostat and Protect. Nest has been revolutionising home automation with every release. The Nest Thermostat doesn’t require programming- the user simply has to turn it up and down for a week as required, at which point Nest will learn your personalised energy usage schedule, which becomes more refined over time. Fadell himself is an insightful speaker on the future of the IoT- read his thoughts on the feasibility of one centralised home automation platform here. 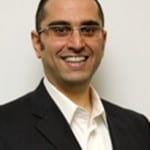 2.  Vala Afshar
Vala is the CMO for Extreme Networks, a company which “designs, builds, and installs sophisticated Ethernet solutions that meet the toughest challenges in network connectivity and IP-based communications”. He’s also a published author, and regularly contributes to The Huffington Post- we recommend reading his concise introduction to the Internet of Things. 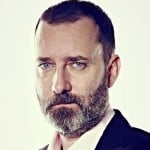 3. Kevin Ashton
Ashton was the man responsible for coining the term “Internet of Things” back in 1999, and continues to be an expert of the subject of our interconnected future and present. He is also responsible for this fantastic video, which explains the Internet of Things to the uninitiated in just two minutes. He also an author, co-founder of the Auto-ID Center at MIT (as well as several successful tech startups), and one of the masterminds behind Santiago Swallow. 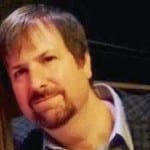 4. Rob Tiffany
Rob is the Global Technology Lead, Internet of Things and Enterprise Mobility for Microsoft. His role involves overseeing the architecture, development & deployment of many of the world’s largest mobile and wireless solutions for Fortune 100 companies. In addition to his extensive work with Microsoft, is personal website describes him as an “author, mobile + IoT strategist, teacher, entrepreneur, CxO advisor, architect, developer, international speaker, Navy submarine veteran and wannabe sommelier”. As with pretty much everyone on this list, he seems hilariously busy. 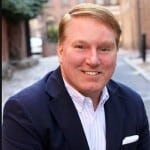 5. Glen Gilmore
It’s nigh-on impossible to put together a list of social media tech influencers without Twitter titan Glen Gilmore popping up. Glen is a social business & social media expert; his tweet activity around the Internet of Things mainly focuses around connected cars, with a particular focus on Uber. 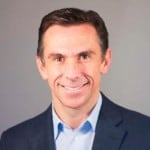 6. Timo Elliott
Timo is an Innovation Evangelist for SAP, and well-versed on all things business analytics and future-facing tech. SAP systems run more than 75% of the world’s GDP, and are committed to matching Internet of Things applications to businesses- Timo regularly shares SAP IoT applications, including connected vehicles and “washrooms of the future”, on his Twitter. 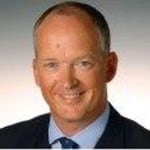 7. Simon L Porter
Simon is the VP of European Mid Market Sales for IBM, and a well-seasoned tech veteran, having undertaken 9 different jobs over nearly 30 years within IBM. His Twitter is a treasure trove of insights in cloud, analytics and the Internet of Things- including links to incisively honest literature of the current limitations of IoT. 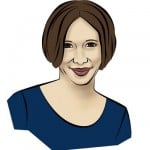 8. Stacey Higginbotham
Stacey is a Senior Writer for Gigaom, one of Dataconomy’s preferred online media portals for all of the latest tech updates. She has 15 year’s experience in tech journalism, writing for other publications such as The Deal, the Austin Business Journal, The Bond Buyer and BusinessWeek. Stacey is the go-to writer for all things internet, and Internet of Things- if there’s an IoT application worth knowing about, she’s probably already written about it. 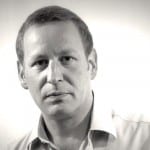 9. Ed Vaizey
Ed Vaizey is the UK’s current Minister of State for Culture and the Digital Economy. His Twitter mainly covers digital innovations, with an unsurprisingly UK-centric focus. Did you know, for instance, that the UK is among the largest markets outside of the US for wearable tech & IoT products, as well as being the most proactive users of ecommerce in the world? You do now. 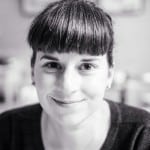 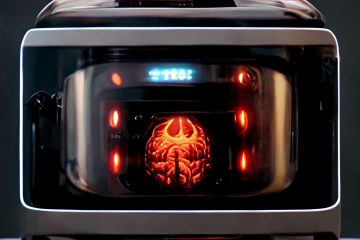 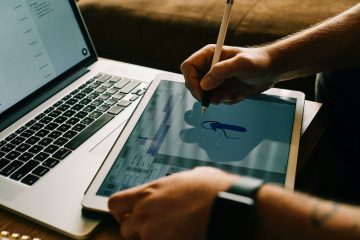