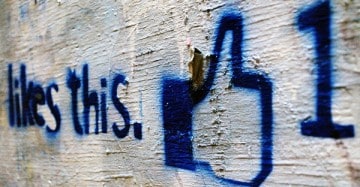 Facebook released the third edition of its Government Requests Report, earlier this week, and it bears grim tidings. The report brings out the number of Government data and content removal requests received by the social networking site over a period of time, along with requests in matters concerning national security