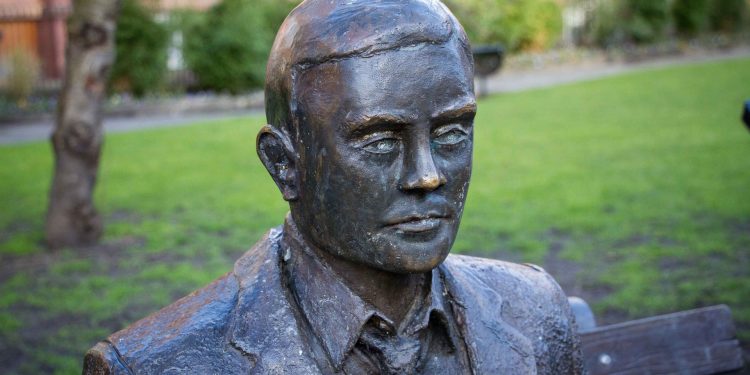 “Can machines think?” asked Alan Turing in 1950. Yes, they can, if a human can’t tell the difference between a computer and a person. The highly influential yet widely criticized Turing test became one of the most important concepts in AI philosophy.  Seventy years later, AI applications are part of