When Sodexo, a company that operates over 400 university dining programs, was looking for a futuristic, seamless experience to provide students in place of the usual buffet meal options, it wasn’t necessarily thinking of AI and computer vision. The only thing the corporation knew was that they wanted to build 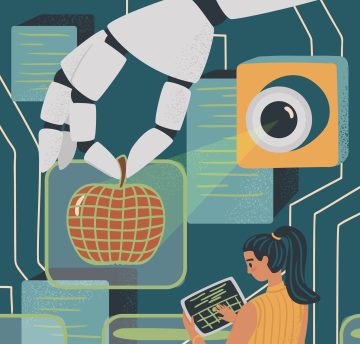 Computer vision is a discipline of artificial intelligence that allows machines to see their environment like humans. Looking and seeing are different actions. The act of seeing also includes perceiving and understanding the image. The purpose is not just to receive the light reflected from the objects. This is the 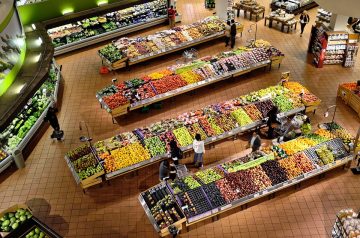 Retail, particularly supermarket automation, continues to move faster than ten packets of toilet rolls when a lockdown is announced. It won’t surprise anyone that AI is at the forefront of the solutions changing the way we shop, including computer vision. We’ve seen AI-powered solutions that remove the need for cashiers 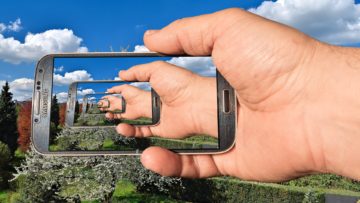 This article was originally published on Grit Daily and is reproduced with permission. One of the more commonly used AI developments is computer vision. Whether it is Google Lens or Pinterest Lens, it is easy to get users to adopt. After all, 1,074 photos are uploaded on Instagram every second

Apical, the tech company that has been innovating with camera and display subsystems over the years, has launched a unifying person-centric platform for the smart home, dubbed ART, to better integrate human behaviour with the environment utilizing latest breakthroughs in machine vision intelligence. An announcement that came earlier this week

Researchers at Microsoft in Beijing may have developed the first computer vision system that has surpassed human capabilities in classifying objects defined in the ImageNet 2012 classification dataset, according to recently-published paper. “To our knowledge, our result is the first to surpass human-level performance…on this visual recognition challenge,” the paper says.

With $22 million Worth of New Funding, Commercial Application of Face Recognition to be Accelerated by Startup Face++

Face++, a Beijing-based startup who provide face recognition technology on the cloud, recently bagged $22 million worth of series B funding from Quiming Ventures and Series A investor Innovation Works. The round reportedly values the company at $100 million and was raised from Legend Star, the incubation program under Lenovo. The face

Researchers at MIT’s Computer Science and Artificial Intelligence Laboratory (CSAIL) have devised an algorithm that can determine facts like “which scene has a higher crime rate”, or is “closer to a McDonald’s restaurant”, about a location, only with the help of an image or two. MIT reports that although “humans

Researchers at Microsoft Research Asia have discovered a solution to the excruciatingly slow object detection that is characteristic to existing “deep convolutional neural networks” (CNNs) which has been published in Spatial Pyramid Pooling in Deep Convolutional Networks for Visual Recognition, a research paper written by Kaiming He and Jian Sun,

According to Gartner, 80% of data created today is unstructured. No data could be less structured than the vast ocean of selfies, photos of Starbucks beverages and millennial angst that is Tumblr. But the billion-dollar company may have found a way to take this rich, messy cultural cachet and turn