The advent of a sharing economy has brought a sea of change to the way we commute in the city. The Lyfts of the world have made taxi riding convenient, affordable and safe. These rides have emerged as a strong alternative to public transport, clocking millions of rides per month in some cities. The emergence of hyper-local delivery models to optimize the supply chain has also led to a large number of daily trips by these vehicles.

These developments have brought about the ubiquity of either standalone or smartphone app-based GPS devices to keep track of and better regulate these rides and  fleets of taxis. These GPS systems spew a ton of data generating up to GBs of data per second. With automobile & technology experts predicting that self-driving cars would replace human-driven cars in no more than a decade, the volume and velocity of GPS data is only set to increase. With that context in mind, it becomes imperative to understand GPS data and the kind of insights which can be obtained by analyzing it.

A GPS or a GPS-enabled device can produce all or some of the data points mentioned below at a specified frequency (generally one record per second):

Since the size of GPS data is usually huge, it makes sense to load such data into distributed file frameworks like HDFS and then process it using tools like Hive and Spark. The processed results can be visualized in tools like R Shiny, Tableau, D3.js and Excel. If the data size is small and if one is interested in prototyping an analytics use case then Python can be used as well.

With such rich data at our disposal, a variety of analytics use cases can be performed depending upon the business context. The most common of them are as follows:

1) Distance between two points – The coordinates of two points can be used to calculate the radial distance between them. Most frequently, a central point of a city is chosen as the base and the distance of the vehicle from this base is calculated at different instants of time. The distance is calculated using a Haversine formula given by following expressions. Assume there are two points P1(lat1, long1) and P2(lat2, long2). The radius of the earth is R. Then

dlat and dlong should be converted to radians before calculating a.

The implementation of this calculation in Python can be done as shown below:

2) Dividing a an area into square grids – If a city or town can be divided into multiple grids of a specified equal size and insights are obtained for these individual grids, it becomes much easier to implement those insights. Here is an abridged recipe for how this can be achieved (a detailed one would require a blog of its own):

These grids can be visualized using leaflet library in D3.js or R Shiny.

3) Temporal averages of important metrics – The timestamp data can be used to gauge trends about the additional data across various timeframes. For example, daily averages of distances covered in each hour. These time frames can be nested as well to get a more granular picture e.g. a plot of average payload for each half hour of the day for each day of the week. The relevant time element needs to be gleaned out of timestamp followed by a grouping of the relevant metric column by the time element. An indicative temporal visualization would look as the one shown below. The horizontal axis shows the day of the week while the vertical axis shows the half hour of the day while the metric has been shown as the heat map gradient.

Geospatial analytics can unravel many mysteries and can help organizations optimize routing to match supply and demand, fight theft and related frauds and minimize the chances of accidents or the damage caused by it.

How Machine Learning is Changing the Future of Digital Businesses

Ashish is an author and a data science professional with several years of experience in the field of Advanced Analytics. He has a B.Tech from IIT Madras and is a Young India Fellow, an exclusive 1-year academic program on leadership & liberal arts offered to 215 young bright Indians, who show exceptional intellectual & leadership ability.

His book titled ‘Learning Predictive Analytics with Python’ is rated must-read for Data Science enthusiasts by Analytics India Magazine. He has conducted Data Science training workshops and trained candidates from a diverse set of backgrounds 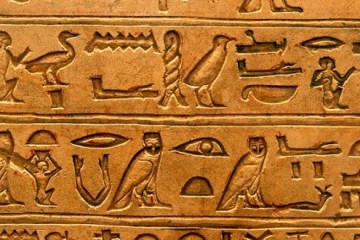 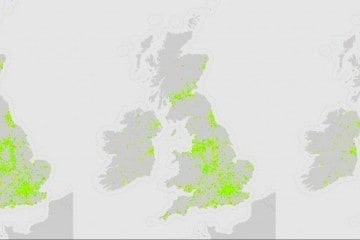 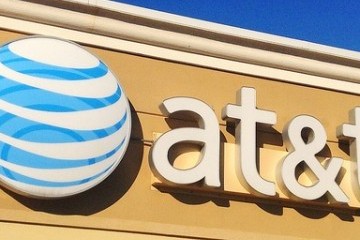