Fintech start-up Number26 is the latest entrant into mobile banking services in Europe. Launched earlier this  year, this start-up promises to fix all the oddities of the European banking system. In CEO Valentin Stalf’s words- “We are providing Europe’s most modern current account, bank account,” he told Techcrunch in a phone interview before Disrupt. “Attached to it comes a MasterCard.”

Where commercial banks can take up to two days to open a bank account, Number 26 does the job in five minutes without the hassle of visiting a branch. Given the fact that Number26 doesn’t have branches, the entire process is digitised. Starting with receiving an invite to open an account, followed by verification via a video call and finally receiving a MasterCard attached to the account, opening the account is a simple 3 step process.

This new way of banking may be described as Banking 2.0, which takes all of the advances in connectivity, cloud computing, social networking and ease of use to simplify the banking experience.

As Ben at Forbes describes it- “it wraps the entire banking experience with an API that allows third parties to use different parts of a bank’s services in new ways.”

Moreover, the user doesn’t have to pay a regular account fee. The account and the MasterCard attached with it come free of cost. To top it off, international payments and withdrawals can also be done free of cost. By way of taking a 1.93% cut off the MasterCard fee charged to merchants; and interest earned on credit card deposits, Number26 runs all its operations.

Amongst the several features that the banking experience offers the first is that transactions show up in real time. Every time you use your card, you can open the app a few seconds later to see the transaction right on your statement.

“When you look at a MasterCard transaction, all of these transactions have an online authentication,” Stalf said. “The terminal contacts the MasterCard cloud and the cloud network tells that this card number is linked to this processing company. We see what’s happening with the processing company in real time, because this transaction needs to be authorized.”

Other banks could technically do the same and display transactions in real time. But it’s more difficult for them to implement these features due to their existing infrastructure.

Card blocking and unblocking comes as a simple push button feature. It also allows to see transactions made at retail outlets in real time, which is reminiscent of Mint (available only in U.S. and Canada).

In the future, the start-up will add new features to make the product more compelling. For instance, Number26 plans to add overdraft and savings options. It is also looking into building a corporate solution as well.

You can also expect innovative features that you won’t find in your existing banking app. For example, the company wants to use your smartphone’s geolocation to compare it with the location of your card transactions. This way, Number26 can detect suspicious activity and ask you to accept or block a transaction, Number26 told TechCrunch.

You need to be at least 18 years old to open a NUMBER26 account. Furthermore, you have to reside either in Germany or Austria. Due to a large number of pre-registrations within the last year and the high demand, it can take up to 4-6 weeks to receive an invite code. Their strategic partner with a German banking license is Wirecard Bank AG. Thus, your deposit is covered by the German federal deposit protection (“Einlagesicherung”).

The team of 17 has raised $2.6 million so far (€2 million) from Earlybird Venture Capital,Redalpine Venture Partners, Axel Springer Plug and Play Accelerator. It will be hard to convince conservative customers and compete with traditional banks and their advertising money, but Number26 definitely has a chance when it comes to creating the best banking experience in Europe. 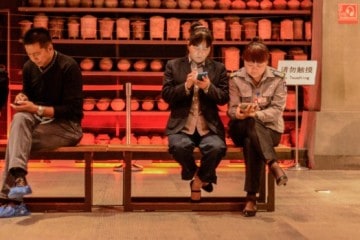 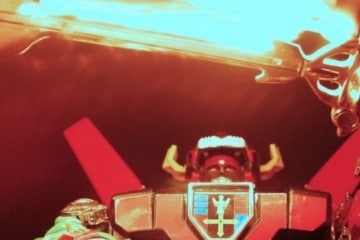 Crimea Cut off by PayPal and Google Play, MasterCard Lifts Block in Cuba 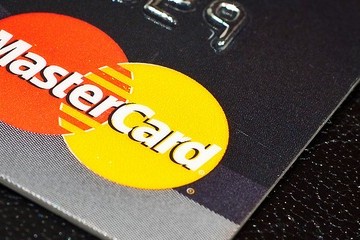