While taxi companies across Europe and elsewhere are battling app-centric rideshare and cab services, T Dispatch is looking to bring some semblance of balance to the situation.

As VentureVillage highlights, it’s tough market for taxi companies who are yet to become “app savvy”.  “While Uber operates through a simple app, taxi companies receive calls and requests through their own websites and have a hard time organizing fleets, as they do not know if a driver is available or who might be booked with other services such as Mytaxi. Also, cab drivers pay up to 15 percent of their fare price when accepting a Mytaxi request.” TDispatch may have just found a solution to this conundrum.

They’re rolling out an international taxi dispatch software-as-a-service application that brings together locally available transport operations on one platform, and can be customised and used in any country across the globe.

The TDispatch SaaS app, along with the customer-relationship management software, also provides route navigation and document sharing, all available on a smartdevice (iPhone or Android device).

“We’re completely for technological innovation, but not at the expense of the industry. These drivers and fleets need a voice. They want to be heard. There’s unrest all over the world, but so far it seems to be a losing battle. We want to give control back to the incumbents; putting professional fleets back in the driver seat,” Cooper had said regarding the intentions of the startup last June when thousands of taxi drivers went on strike in Berlin to protest against taxi booking and ride sharing apps.

Founded two years ago by chief executive Bryony Cooper and chief technology Mario Brandao, the firm now has a workforce of 17 people. With funding assistance from Found Fair, HTGF, Martin Sinner (Idealo), Christian Vollman (eDarling, Research Gate), and Win.Rar, T DIspatch has managed to raise about a million to further develop their product.

T Dispatch is available in England, India, Australia, France, Switzerland, and Congo, and will be available in Germany early next year. The pricing for different regions has been detailed on their website. 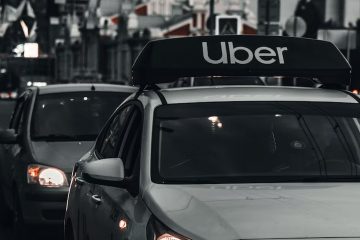 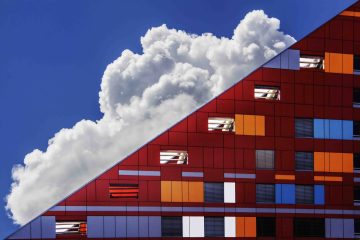 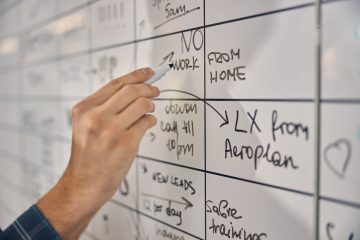