NextView co-founder and partner David Beisel wrote in his blog post, “I expected to hear a balanced set of positive and negative feedback, where it’s my job to sort through it as part of our diligence process. Instead, the overwhelming positive response was that their teams were either already customers or they had immediately become customers after learning about it.”

Code Climate is a bot in the cloud that runs standard tests on code without actually executing it. It can “uncover security vulnerabilities, potential bugs, repetition of existing code, and unnecessarily complex programming,” reports VentureBeat.

Founder and chief executive Bryan Helmkamp wants to develop the bot further and work with more programming languages, like Go and Python. Presently, it works with Ruby and JavaScript. Support for PHP is in public beta.

“We’re not going to be able to reach those other languages and reach that audience nearly as quickly if we continue to do it off revenue growth from the bootstrap strategy,” Helmkamp added.

Leakers and Whistleblowers Find a New Ally in Heard 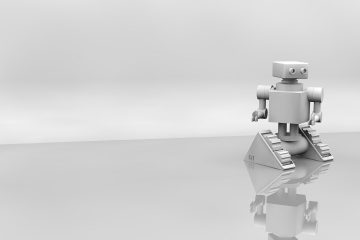 Is Automation Jeopardizing Our Future? 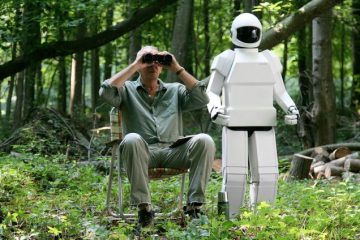 A survival guide for the coming AI revolution