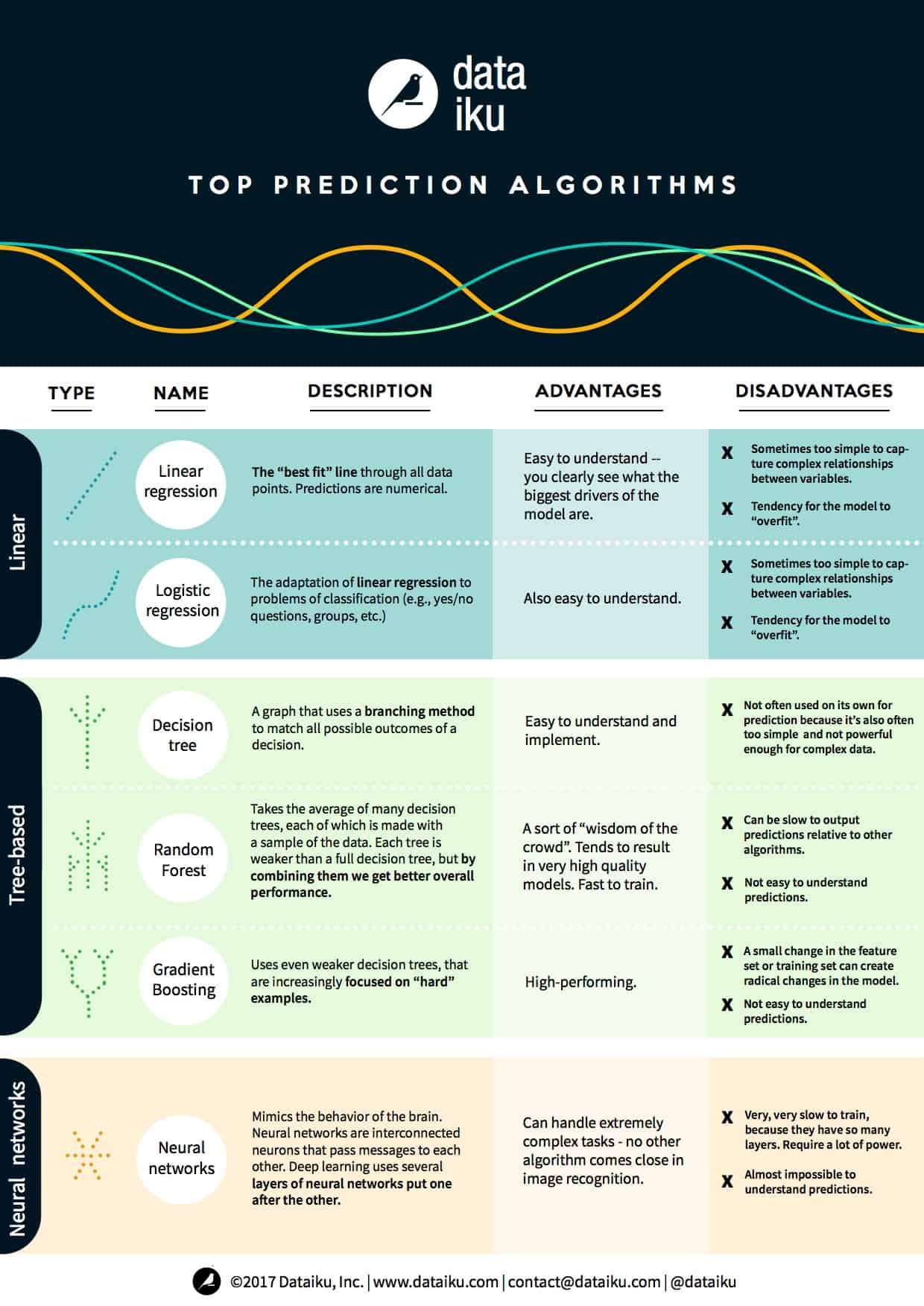 How AI can make us happy, and why that’s a big deal 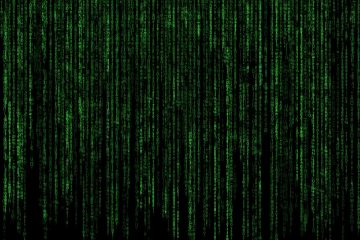