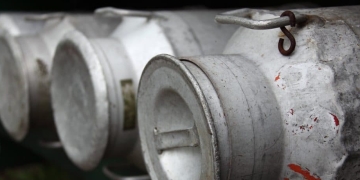 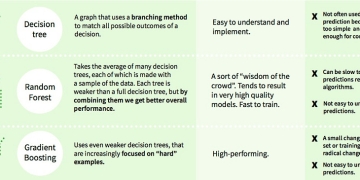 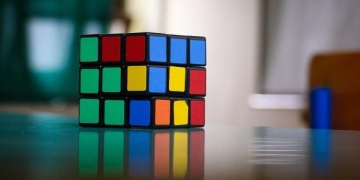 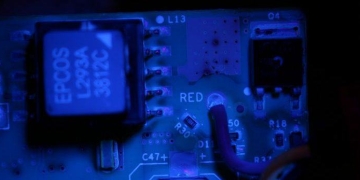 The Rise of Insurtech in the Age of Algorithms