American Airlines is notifying some of its customers of a data breach in which an “unauthorized actor” obtained names, birthdays, mailing and email addresses, phone numbers, driver’s licenses and passport numbers, and “certain medical information” via compromising staff email addresses.

American Airlines security breach was discovered back in July

The airline identified the compromise in July and initiated an investigation with a third-party security cybersecurity firm, according to a sample letter from the company dated September 16th.

The Verge inquired of the corporation how long the attackers had access to the email accounts prior to the American Airlines security breach being revealed. In response, airline spokesperson Andrea Koos issued a statement with a few specifics about what transpired.

Koos stated, “American Airlines is aware of a phishing campaign that led to the unauthorized access to a limited number of team member mailboxes. A very small number of customers and employees’ personal information was contained in those email accounts.”

The firm claims it has “no evidence to suggest” that customers’ personal information has been exploited and is “currently implementing additional technical safeguards to prevent a similar incident from occurring in the future.”

Unfortunately, the time gap between discovery and disclosure is not unusual. Samsung recently announced a breach over a month after discovering it, while the public heard of a 2020 hack on the federal court system earlier this year.

While it’s reasonable that investigations might take time, especially selecting who to tell, it does mean that criminal actors have access to people’s information for a long time before they even realize there’s an issue. In this case, the company is providing anyone whose data was compromised from the American Airlines security breach with two complimentary years of Experian’s identity theft protection program. 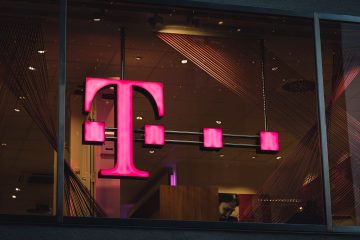 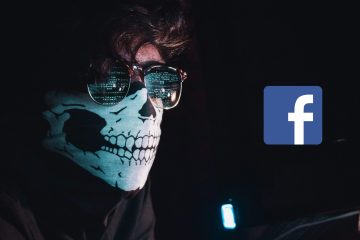 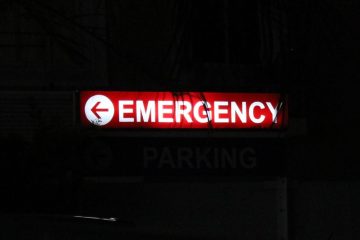