GAIA-X – a funding competition associated with the German Federal Ministry for Economic Affairs and Energy (BMWI) – has published the outlines for its first and second approval tranche, and polypoly is part of it as a consortium partner for the HEALTH-X dataLOFT project.

GAIA-X is a project that aims to network centralized and decentralized data infrastructures into a homogeneous system. The goal is to create a modular, secure, reliable, and user-friendly interconnected system of existing cloud providers and their offerings that ensures the sovereign handling of data and applications.

According to the HEALTH-X dataLOFT project, the Berlin Charité, the Fraunhofer Institute, and several companies – such as Siemens and polypoly – have joined forces to network the first and second health care market GAIA-X standards for the benefit of patients. At the same time, the platform intends to give citizens control over their health data.

We are incredibly excited about this opportunity and especially about the future collaboration with the other partners in the project,” says Christian Buggedei, product owner and project contact at polypoly.

“With this project, we are turning the role of citizens by 180 degrees: they are no longer sole beneficiaries but active partners who decide for themselves what will happen to their data and how it will be used. At the same time, we will ensure secure and effective networking in the healthcare sector, enabling fast and effective treatment of patients across Europe.”

According to the GAIA-X funding competition, 131 consortia from industry, science, and the public sector have applied to the Federal Network Agency with project outlines in ten domains. The total funding requested amounts to approximately €1.2 billion. That is an average of about €9.16 million per outline. 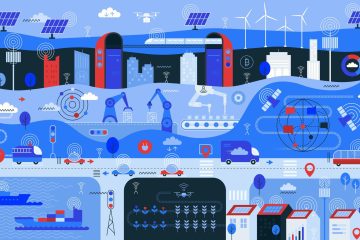 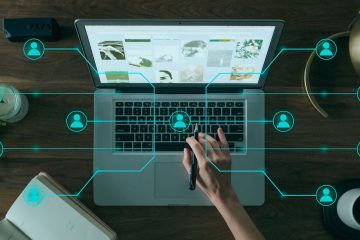