Part of Cray’s new line of supercomputers (currently codenamed “Shasta”), the new system, dubbed Aurora, will run on Intel’s HPC scalable system framework, with an expected peak performance of 180 petaflops. The system is slated for a 2018 delivery, to be built as a part of DOE’s initiative to build state-of-the art supercomputers through the joint Collaboration of Oak Ridge, Argonne and Lawrence Livermore National Laboratories (CORAL) program, according to a press release.

Along with Aurora, a second system called Theta- with a peak performance of more than 8 petaflops- will be delivered to ALCF in 2016.

“The Aurora system will represent the pinnacle of supercomputing, providing Argonne with a balanced, power efficient and reliable system based on Intel Architecture that will preserve their existing investments in software applications for years to come,” noted Raj Hazra, vice president, Data Center Group and general manager, Technical Computing Group at Intel.

How to Hack a Smart City 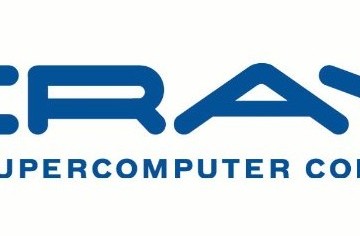 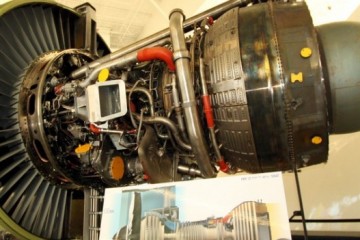 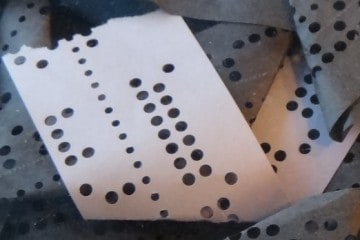 ‘Streams in the Beginning, Graphs in the End’ – Part II: Sensors, Event Streams and ‘Upside Down’ databases 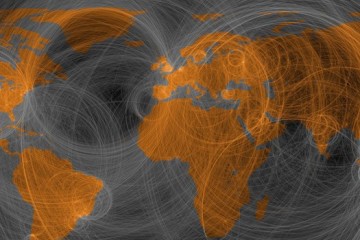 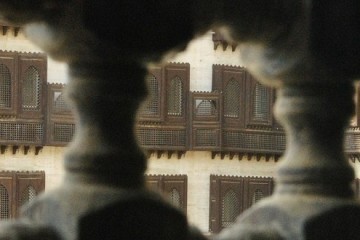