YellowPepper, a Latin American pioneer in mobile banking and payment solutions, has landed $19 billion in a Series C round led by LIV Capital. Investors include Mexico Ventures, a program managed by Sun Mountain Capital (a US-based venture fund), Fondo de Fondos, International Finance Corporation / World Bank Group and an existing group of strategic investors. Founded in 2004, the growing company provides services in Mexico, Colombia, Ecuador and Peru, employing the best and brightest in the tech space with more than 60 team members throughout its regional footprint.

The company has launched a new mobile wallet solution in the Latin American market called Yepex, a white-labeled m-payment platform – which includes support for major operating systems and communication protocols like NFC, BLE and QR codes. This allows consumers, businesses and banks to interact, manage and accept cashless payments even if they don’t have smartphones.

Yepex operates via a system of tokens, wherein the users can make transactions with a unique token via either of the three platforms, without revealing sensitive information. Serge Elkiner, CEO/Co-Founder, says the tokenization system “drastically reduces the fraud for card-not-present transactions”, which is a major predicament in Latin America. He says it also improves the security for ATM transactions through a card and pin-less withdrawal.

This new round will bring YellowPepper’s total funding to $34 million and will mostly be dedicated to its development and commercialisation as reported by TechCrunch.

Yepex is encashing on the existing card infrastructure giving them an edge over other mobile payment solutions in latin America including Pademovil, Mobilcard and others offering closed loop payment solutions. YellowPepper reportedly has a five million customer base powering over 30 million trasactions per month comprising 85% of the market share in Latam.

Although PayPal continues to dominate the mobile payment market, Yepex is certain to carve its niche in the mobile payments sector in Latin America. With NFC payments rapidly gaining popularity, Yepex has the potential of expanding its market exponentially.

Columbian Mass Transit Gets an Upgrade with Contactless Card Technology. 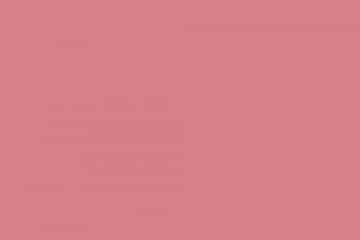 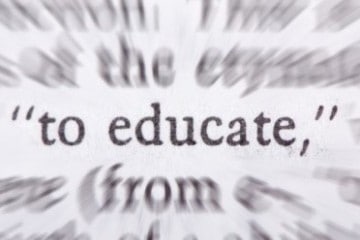