What MagicLeap’s Patents Tell Us About the Augmented Future

MagicLeap’s history has been shrouded in mystery, to say the very least. Their nebulous plans for the future of augmented reality became even more shrouded when they announced a staggering $542 million funding round, led by Google. Clearly, they had grand plans- but we still didn’t get to see what those grand plans were.

Recently released patents contain clues to the future of this company, and needless to say, it’s fascinating. The focus seems to be around augmented reality glasses, which comes as no surprise, but what the glasses might allow us to see and do is imaginative to say the least. The MagicLeap team foresee a future where the whole world is a digital canvas- where you build alternate realities, have virtual desktops over your real desktop, and turn shopping experiences into games (and minefields of virtual reality advertising obviously).

It’s worth reiterating that these are patents- sadly, we won’t be accessing Twitter through a strange, virtual hula hoop anytime soon- but they provide a fascinating insight into what our augmented future might look like. Amongst our favourites are: 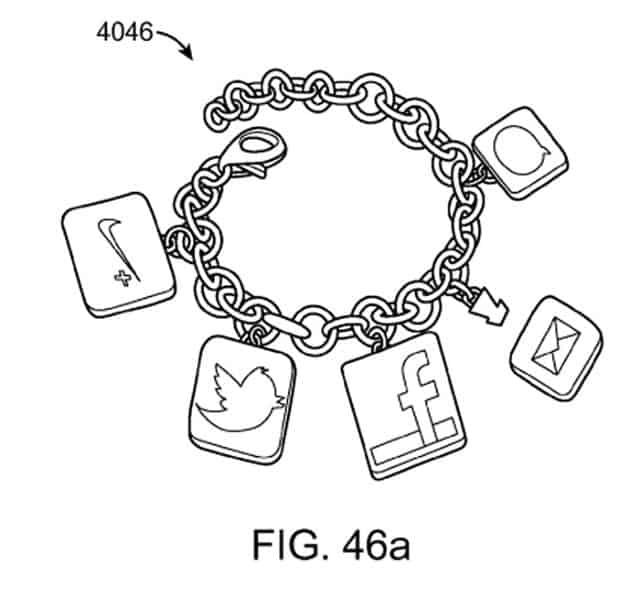 A key feature in many of the patents is “totems” (Inception, anyone?) These totems will be normal objects; but once you put on the MagicLeap headset, a digital skin will appear over them, allowing you to access your favourite websites by touching them. As well as this charm bracelet, other potential totems include a keychain, and your own fingers. 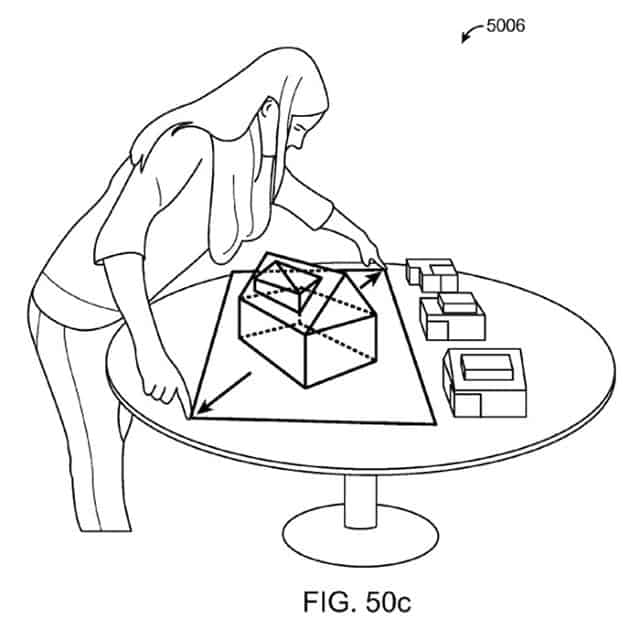 3D-displays over your desk, in the style of Iron Man. 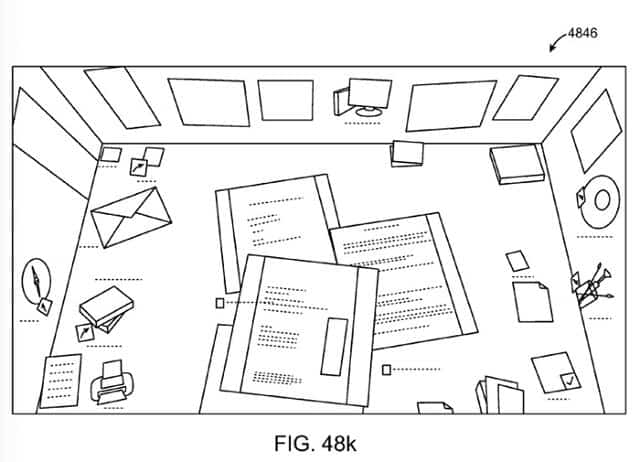 A virtual desktop over your actual desk. 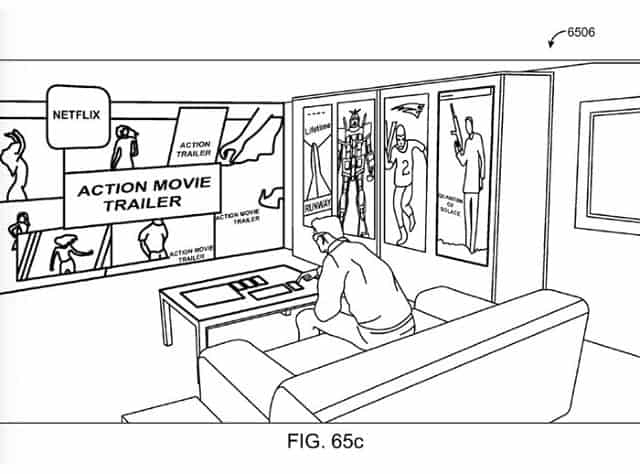 In the future, everything can and will be a screen. Great for watching movies and making presentations- probably not great for avoiding advertising. 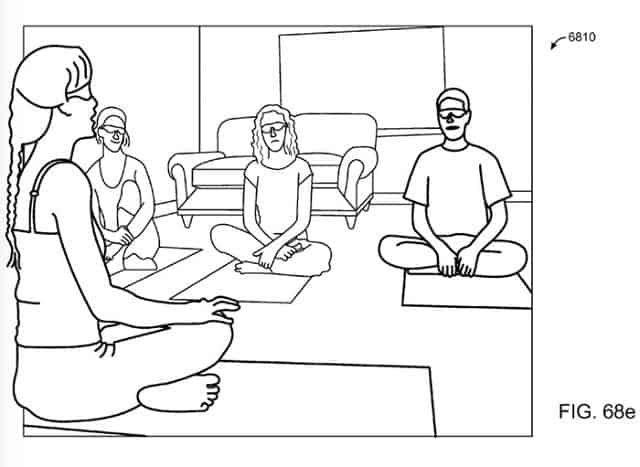 Perhaps the creepiest application the MagicLeap team have come up with thus far- this depicts a woman taking a yoga class, with virtualised classmates. Definitely a Her-esque vibe, particularly if the augmented vision becomes infused with artificial intelligence innovations in the future. 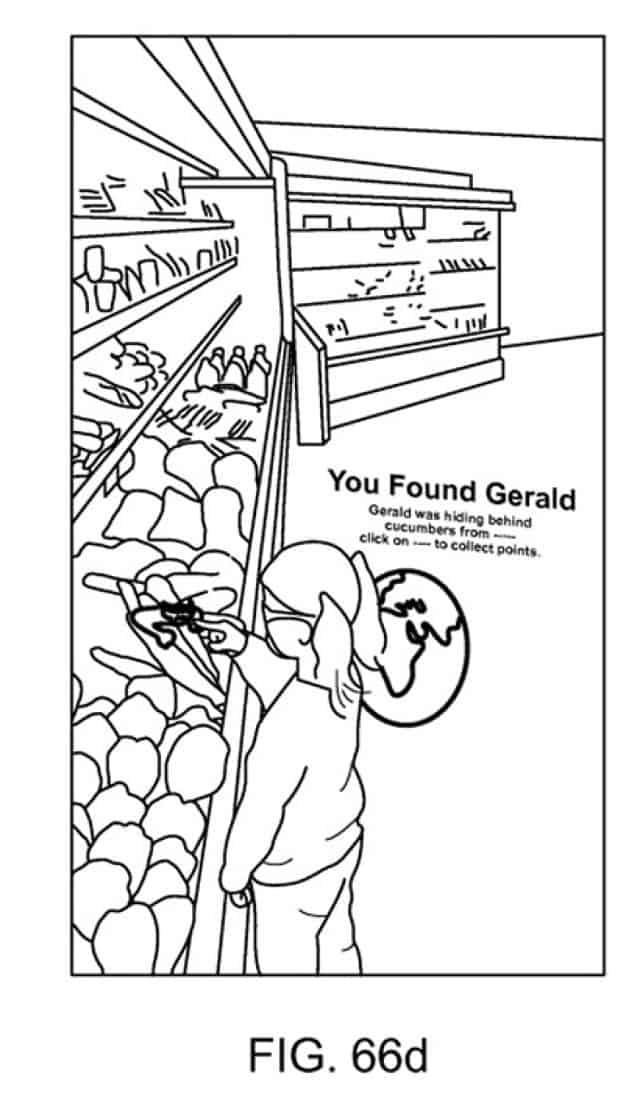 A set of patents offers a vision of how to radically overhaul the shopping experience. Parents can browse adds, recipe recommendations and nutritional information right in front of their eyes, whilst the kids see a different reality- one in which they can play hide-and-seek with virtual creatures.

48 of the patents can be found- and hilariously explained- over at FastCoLabs.

Do you find MagicLeap’s grand plans for the future magical or creepy? What would you want to see in the future of augmented reality? Let us know in the comments.