BI and analytics startup Sisense revealed last week that for the fourth year in a row its subscription revenues have tripled. They attribute their success to the ascent in demand globally for its full-stack business intelligence and analytics software.

“The business world is moving beyond ‘Excel 2.0’ data visualization products, as companies large and small realize they require a strong back-end to handle huge data sets coming from a multitude of sources,” explains Sisense CEO Amit Bendov in the news release.

“We saw incredible growth in 2014 with customers embracing our full-stack solution, which offers interactive dashboards paired with the power, speed and ease of use of our proprietary In-Chip technology, which far outruns traditional in-memory products,” he further added.

In June last year, the outfit garnered $30 million in Series C round, and has since then grown to a record number of customers in a single quarter, tripled its North American headquarters on Wall Street and doubled the size of its R&D center in Tel Aviv. The workforce has also spread across 50 countries, and fortified its executive staff with hires including a new vice president of sales, and its first channel chief.


Back in Berlin! Data Natives 2022, in person and online - tickets available now!

The NHS A&E Crisis and a Big Data Solution 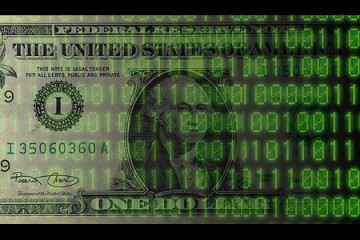 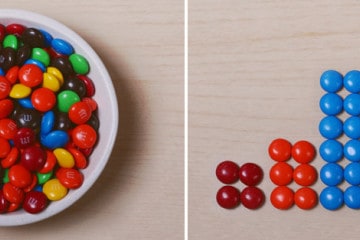 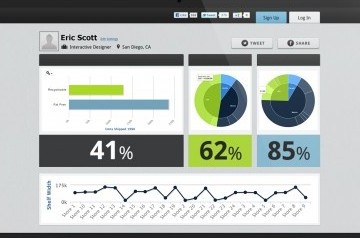 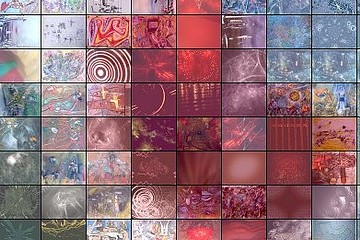