A study, conducted independently by Ponemon Institute with Experian Data Breach Resolution, reports that the frequency and magnitude of computer security breaches at U.S. companies is rising.

Equally alarming is the fact that 27% of the companies lack a data breach response strategy.

Ponemon Institute that conducts independent research on privacy, data protection and information security policy, found that 43% of companies have been victims of data breach in the past year, 10% increase since last year.

“While more organizations have data breach preparedness on their radar and have developed a response plan, a majority of companies are not putting the support and resources behind having it truly be effective,” noted Michael Bruemmer, vice president, Experian Data Breach Resolution.

“Particularly beginning with last quarter in 2013, and now with all the retail breaches this year, the size had gone exponentially up,” he added.

Sponsored by Experian, the survey was carried out this year, covering 567 U.S. executives dealing largely in security at their respective companies.


An optimistic Dr. Larry Ponemon, chairman and founder of the Ponemon Institute, explains the awareness that has grown since last year’s study, however, he points out, “Companies should be careful of not becoming complacent because they have a response plan in place or just completed a security audit. Preparedness requires ongoing maintenance and diligence.”

Cisco Keen on Metacloud Acquisition to Reinforce its Intercloud Strategy

Are Consumers Accepting Data Breaches as the New Normal? 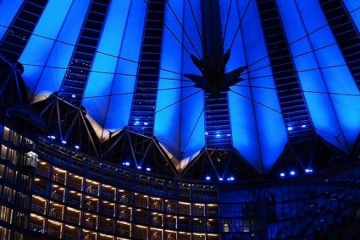