My name is Eran Aloni and I am the CEO of Leanciti. We are originally from Tel Aviv, Israel and for the past one year we have been working on developing a platform for cities to run their energy systems more efficiently.  For Lean Citi, I joined forces with my partner, whom I now know for around fifteen years .  I personally come from the business development side and this is currently my sixth start-up. In regards to my partner, he  is an ex-Oracle guy, who with support from other colleagues adds strength to Leanciti from the technology side.

What makes you unique?  There seem to be a lot of people who are doing this ?

I don’t think there are a lot of people doing what we are doing.  We saw that a lot of people are offering solutions for monitoring but we took a different approach.  Everybody is going through the utility or from the top down approach. For us,  we directly go for the end consumers.  We provide a solution that can engage all the stakeholders in the grid or in the city in one single place.  For example, we give a city a solution to see what’s going on in real time as far as consumption, production, and greenhouse gas emissions.  We convert all this information to greenhouse gas emissions, so cities that sign a petition to reduce their emissions can see what is going on in real time rather than just signing a pledge.

What is your business model?

So it’s performance based?

Yes, completely.  If we’re not good, we’re in the wrong business.  We will do something else. I was in one of the big cities in Europe three weeks ago and another company offered the local government to do this for several million dollars.  I said ‘I will do it for free and I will do it just as well.  You only pay me if you save.’   So the city said, “For free!  Go ahead, do it.”

Are there any case studies you would like to discuss?

Our product is currently being used in three cities in Israel, and we are starting a project in Korea as well.  Next month we’re starting a project in France and I hope by the end of February we will be starting a project in Berlin. One of the things we’ve noticed so far, is that we have already managed to cut the energy bills of various public schools by 10-15% just by changing the behavior of the consumers, which is really amazing in itself.  We give people the option to see on their mobile phones how much they are consuming, and for students they can compare to other schools.  They even have a program where the city is sending them an alert on their screens saying “watch out, you’re consuming more than you consumed last week”.  So, this is quite an amazing advance.

You said you are bringing your product to Berlin.  Are you aiming at special public places there?

We are in talks to start a project now, but I cannot disclose it.  We are  in discussion with one of the projects in Berlin to start on a pilot level  at the end of February.  If it succeeds we plan to expand into to the German Silicon Valley.

So your strategy is mostly incentivising consumers to save their electricity?

We work with cities,  many a times specifically with their municipalities.  However, in order to give a very clear picture for the municipality on what’s going on in the city, you must get all the people engaged in one place, otherwise, it’s just devices in cities.  What we believe is that if you want to create smart cities, you have to have the people engaged in this concept, otherwise it’s just data and devices – you must have people behind the devices.  What we’re trying to achieve is looking for ways to attract consumers to log into our system so that the data will be of people, not just of devices.  And that’s what we have done.

What other markets are you looking to enter?  Is it only Europe or emerging countries as well?

The US market is very important for us. We’re going to Silicon Valley next month because the market is very big and there is a lot of money, so we’re trying to raise capital.  In general, the German market is extremely important for us, because of what’s going on in the energy market here.  Germany and Scandinavia is really where we want to start.  We signed a contract recently in Korea for a project on smart buildings and devices that go up to the level of your home appliances.  What we’re going to do in Korea will be very interesting, because we can show the city and the utility company what’s going on in your refrigerator.  Everything will be on a dashboard, and of course, the privacy is up to you to decide.  You can decide if you want to expose your information, or if you want to stay completely anonymous.

Are you looking for anything special, like talent or funding,?

We’re looking for funding;  we have raised about 300K so far from a private investor, and now we’re talking to VCs.  And we’re looking for more cities of course.  Because with more cities in our system, what we envision is that cities will be able to share this information between them to improve the lives of the citizens.  So as a student in Berlin you will know how much you consume in comparison to a student in Hamburg or a student in Amsterdam.  Then the cities can share this information so they can improve their own efficiency and improve life experience.

Where do you see yourself one year from now? 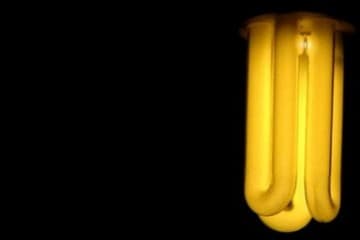 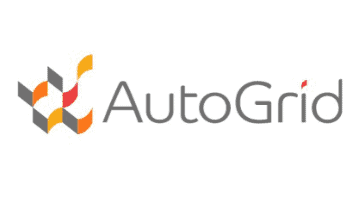 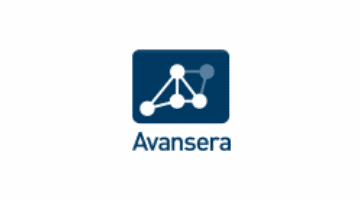