As was revealed at this year’s CEBIT conference, BMW uses IBM technology in order to  get that extra edge over competitors regarding optimising products, repairs and maintenance. Through deploying IBM’s software suite, BMW aims to predict  and correct flaws in the design of soon-to-be launched cars before they are finalised and roled out in series production.

In order to predict future flaws BMW is able to resort to the data it has managed to collect on both existing products and development stages, as well as warranty, diagnostics and repair information collected from dealerships worldwide.

IBM’s SPSS predictive analytics software not only helps in evaluating the data and predicting future flaws, it also does so much faster than was possible before. Instead of months it now takes days before actionable insight is generated. A centralised software also allows the automation of certain queries. Since many departments often require the same query centralising them will mean quicker access to the results and easier access for a wider range of users.

SQL vs NoSQL: Weighing the advantages 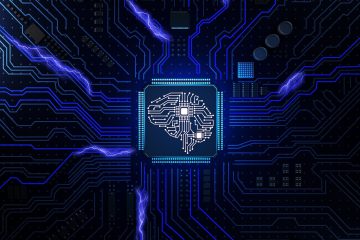