Apple has announced an investment of €1.7 billion to establish two data centers, one each in Ireland and Denmark, running completely on renewable energy and will support its services iTunes Store, App Store, iMessage, Maps and Siri in Europe. Marking Apple’s biggest such investment in Europe, the data centers will

Not content with owning some of the most efficient data centres on the planet, Google are now using machine learning to gain a greater understanding of their server farms. At the Data Centres Europe conference, Google’s Joe Kava detailed how they were using neural networks to sift through the immense 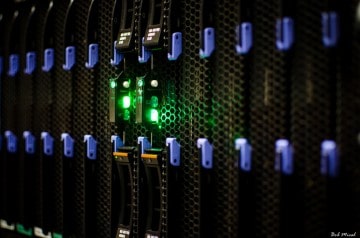 Apple has recently purchased a hydroelectric power plant near one of its data centers in central Oregon.  The plant, located in Prineville, will primarily be used to power things like iCloud and will be used to support a number of data centres across the country. With the advent of Apple