Calvin began his career as an electrical engineer, working as a designer on the AMD K6 and K7 processors. He then spent 10 years in the semiconductor industry and was a lead consultant in the formation of the Stingray Division in Motorola Semiconductor. Previous roles include a Solution Architect at Nihon Synopsys KK Consulting, Country Manager for Epic Design Technology in Japan and Senior Manager at Cadence Design Services where he was responsible for all technical interactions with at Taiwan Semiconductor (TSMC), including joint marketing, IP and new technology development. Calvin also has 8 years’ experience in the startup world including developing hardware and software products and GIS/GPS systems 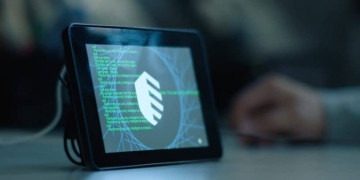 White Paper: The Importance of a Strategic Response to Cyber Incidents