Nvidia Corp, a chip designer, said on Wednesday that U.S. officials had told it to stop exporting two top AI chips for artificial intelligence work to China, a move that could cripple Chinese firms’ ability to perform advanced work such as image recognition and harm Nvidia’s business in the country, Reuters reports.

The statement marks a significant increase in the United States’ crackdown on China’s technical capabilities as tensions rise over the destiny of Taiwan, where AI chips for Nvidia and nearly every other major semiconductor business are built.

Nvidia’s stock dropped 6.6% after hours. The embargo, which affects its A100 and H100 chips meant to accelerate machine learning operations, might impede the completion of the H100, the business’s flagship AI chip launched this year, according to the company.

Advanced Micro Devices, Inc. (AMD) shares declined 3.7% after hours. According to an AMD spokeswoman, the company has received new licensing requirements to prevent its MI250 artificial intelligence processors from being transported to China. Still, the company believes its MI100 chips will not be affected. AMD stated that it does not expect the new restrictions to impact its operations significantly.

According to Nvidia, US officials informed the company that the new regulation “will address the risk that products may be used in, or diverted to, a ‘military end use’ or ‘military end user’ in China.” The US Department of Commerce would not explain what additional criteria it has established for AI chips that cannot be delivered to China. Still, it evaluated its China-related rules and procedures to “keep advanced technologies out of the wrong hands.”

A spokesperson stated to Reuters, “While we are not in a position to outline specific policy changes at this time, we are taking a comprehensive approach to implement additional actions related to technologies, end-uses, and end-users to protect U.S. national security and foreign policy interests.”

On Thursday, China’s foreign ministry accused the US of aiming to place a “tech blockade” on the country, while its commerce ministry warned such steps would jeopardize the integrity of global supply chains. Commerce ministry spokesperson Shu Jieting said at a news conference that “The U.S. continues to abuse export control measures to restrict exports of semiconductor-related items to China, which China firmly opposes.”

This is not the first time the US has sought to restrict chip suppliers. Former President Donald Trump’s government prohibited vendors from selling semiconductors developed in the United States to tech giant Huawei without a special license in 2020.

Without American chips from businesses such as Nvidia and AMD, Chinese enterprises cannot do modern computer activities such as image and speech recognition, among others, at a reasonable cost.

Consumer devices such as cellphones that can respond to questions and tag photographs use image recognition and natural language processing. They also have military applications, such as searching satellite pictures for weapons or bases, as well as filtering digital communications for intelligence collection.

Nvidia stated that it had booked $400 million in sales of the impacted AI chips to China this quarter, which might be lost if businesses do not purchase alternative Nvidia products. It stated that it intends to seek exemptions from the regulation.

According to Stacy Rasgon, a financial analyst at Bernstein, the disclosure indicated that approximately 10% of Nvidia’s data center sales came from China and that the sales damage was likely “manageable” for the company. “It’s not (investment) thesis changing, but it’s not a good look. What happens on both sides now is the question. “

Last week, Nvidia forecasted a steep reduction in sales for the upcoming quarter due to a weaker gaming sector. It said it projected third-quarter revenues to plummet 17% from the same period last year. 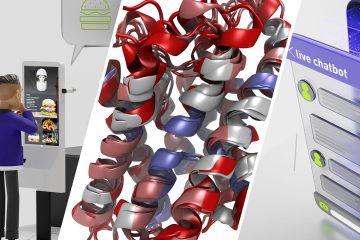 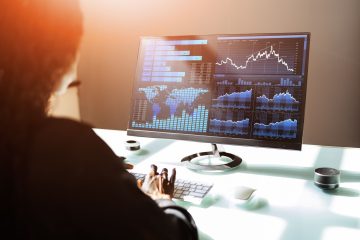 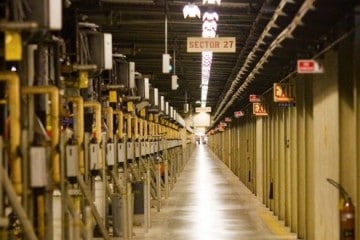 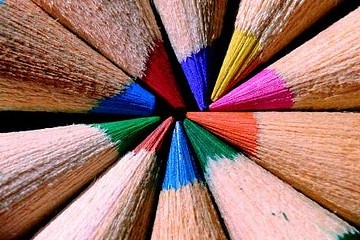