Coined only 6 years ago by D.J. Patil and Jeff Hammerbacher, the title “Data Scientist” has grown to prominence in recent times. Indeed, data scientists are some of most sought after people on the planet. Companies like Google, Facebook, LinkedIn and Netflix have relied heavily on the expertise of data scientists to help navigate and better understand the vast amount of data being produced. The role, however, is not exclusively statistical. It also requires a visionary, insightful and imaginative individual that has the ability to see solutions within data and find the most pressing problems that businesses face.

In an article on Forbes, Tim O’Reilly highlighted 7 of the most exciting and powerful data scientists today. Here’s a brief summary of the chosen 7:

Also ranked as the 13th most powerful person by Forbes last year, Page built Google with Sergey Brin while studying for a Masters in Computer Engineering at Stanford University. He’s the inventor of PageRank, an algorithm used by Google that ranks the popularity of webpages in their search engine results, and is a pioneer of data analytics. With an estimated 184 petabytes of data produced each month, Larry’s vision in 1998 has placed him at the head of the largest database on the planet.

Hammerbacher and Patil were the first individuals to form Data teams at Facebook and LinkedIn, respectively. Although Hammerbacher left Facebook in 2008, his early support for the open-source database project, Hadoop, has allowed the company to make huge profits in targeted advertising. He is now the chief scientist at Cloudera and has commented on the importance of data in industries like oil & gas, retail, and life sciences.
Patil, currently the Chief Data Scientist at Greylock Partners, has held a number of high profile jobs – ranging from Chief Security Officer for LinkedIn to advisory work for the U.S. Department of Defence. He famously described his role at LinkedIn as “making big data small” and was involved in creating the “people you may know” feature on the website.

Thrun, among many things, leads the cutting edge driverless car project at Google. Motivated by the fatality of his friend in a car accident, Thrun became interested in the idea of self-driving cars. At a DARPA challenge, he saw over a 100 teams fail to build a successful driverless car and subsequently started building both the hardware and software of the car at Stanford University. He later won a 2 million dollar prize for his work. The driverless car project at Google has seen extraordinary success — the car has driven over 140,000 miles and travelled on Highway 1 from San Francisco to Los Angeles. He is the CEO of Udacity, a VP and Fellow at Google, and is considered one of the most creative people in the business world.
Peter Norvig is a co-teacher, along with Sebastian Thrun, of Artificial Intelligence and had over 160,000 subscribers for the class in over 200 countries.  He is currently the Director of Research at Google and a senior computer scientist at NASA.

Working as the Chief Technology Officer of the United States, Park has been one of the biggest proponents of making data accessible to the public. He believes that this information can be used by innovators and entrepreneurs to offer an array of products and services to “improve the well-being of the American people.” Prior to his career in government, Park co-founded Athenahealth at the age of 24. 10 years later, the company went public with a market capitalization exceeding $1 billion. Park was also the co-founder of Castlight Health and has worked as a senior advisor to the social entrepreneur incubator Ashoka. 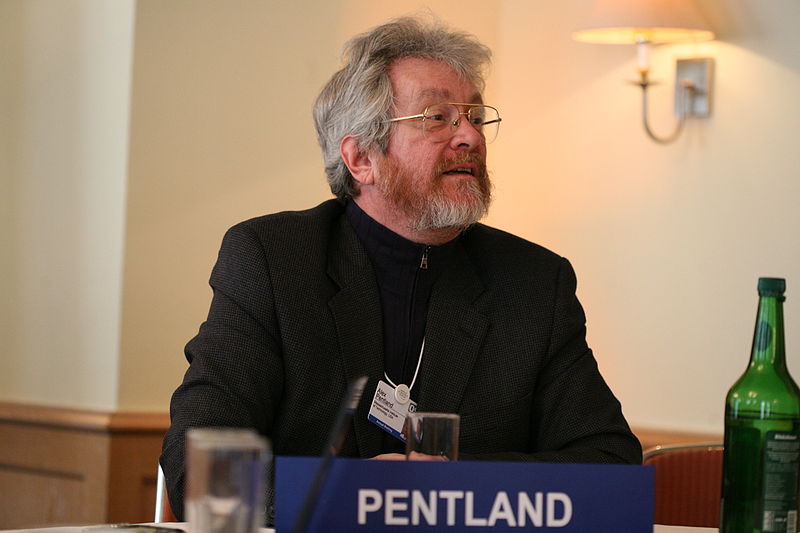 Among one of the most cited computational scientists in the world, Sands is professor at MIT. He co-leads the Big Data and Personal Data initiatives at World Economic Forum and is a founding member of the Advisory Boards for Nissan, Telefonica and Motorola Mobility. He is considered to be one of the biggest pioneers of big data, mobile information systems, computational social science, and technology for developing countries.

In 2009, both Lipson and Schmidt were responsible for the ground-breaking software called Eureqa. Their contributions and development of the software are considered to be the “first stirrings of robotic thinking”. By monitoring the data produced by physical systems over the course of a few days, Eureqa can describe the natural laws that govern such systems. Their work has received global media attention and has been covered by the New York Times, Slate Magazine, The Wall Street Journal, CNN, among others.

The ABC’s of data transformation