Since its rise in 2008, Financial Technology, or FinTech, has been disrupting the banking industry, reshaping businesses, and transforming the way consumers manage and use money. Innovators and entrepreneurs are storming what was once considered an inefficient, inflexible arena, and plenty of investors are following close at their heels. Investment

What is TransferWise’s mission statement? International money transfers are more expensive than meets the eye. Although banks and brokers often claim there are ‘no fees,’ many take as much as 5 percent of the money being sent. TransferWise is the clever new alternative that allows people to transfer money abroad

According to the annual research of international fintech venture capital firm Life.SREDA, fintech startups worldwide raised a total of $6.8B in 2014. This is three times more than in 2013, when the total investment amount in fintech was $2.2B. In 2014, we witnessed the first IPOs of fintech companies, setting 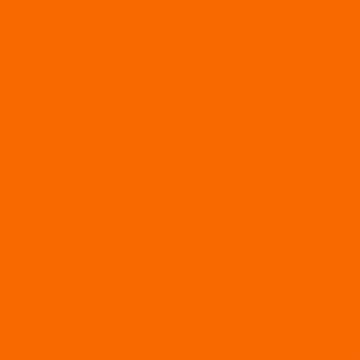 Leading online payment portal TransferWise has received heavyweight backing after 4 years in the market from one of the top investment firms- Andreessen Horowitz. Established by Taavet Hinrikus and Kristo Käärmann in 2011 TransferWise is climbing up the league of online payment options with their competitive exchange rates and transparent

The London fintech scene is on the rise. London is not only the financial hub of Europe, it has also taken the place of the global fintech capital. Building on its traditional strength in financial technology services, it is able to draw on the expertise of around 135k employees in