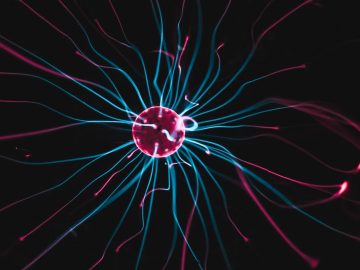 A European team of physicists working in the lab of Professor Nicolas Gisin in the physics department at the University of Geneva, has demonstrated a method that can teleport quantum information to a solid-state quantum memory over telecom fiber. This marks a crucial milestone towards the development of quantum Internet,