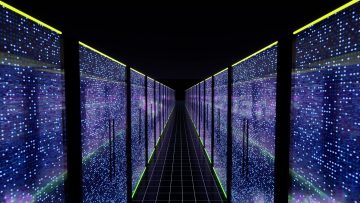 Parallel Computing, also referred to as Parallel Processing, is a computing architecture that uses several processors to handle separate parts of an overall task. The architecture divides complex problems into small computations and distributes the workload between multiple processors working simultaneously. Parallel computing principles are employed in most supercomputers to