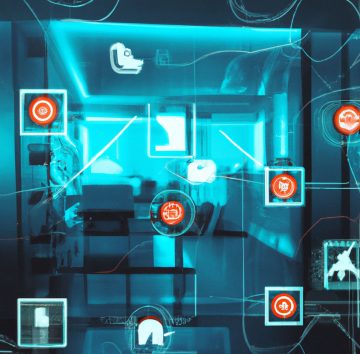 The Eclipse Foundation has revealed the results of its 2022 IoT and Edge Developer Survey. Agriculture (23%), industrial automation (22%), automotive (20%), and energy & smart cities (17%) have emerged as the most important industries utilizing IIoT and edge computing technology. Despite their continued dominance, Amazon AWS (36% use (-8%

Cisco coined fog computing to describe extending cloud computing to the enterprise’s edge. It’s a decentralized computing platform in which data, computation, storage, and applications are stored somewhere between the data source and the cloud. What is fog computing? The cloud is connected to the physical host via a network

The IoT already produces massive amounts of data. It’s time to start dealing with it. Is Fog and Edge Computing inevitable? What happens when the cloud isn’t enough? This is a modern problem if there ever was one. Experts are saying 2016 will mark the rise of a new system: