Was this a transition year for data protection? How much were the fines collected in the first year of GDPR? What regulations have been enforced so far? Here is all you want to know about GDPR, after a year of its implementation.   The European Commission started in January 2012 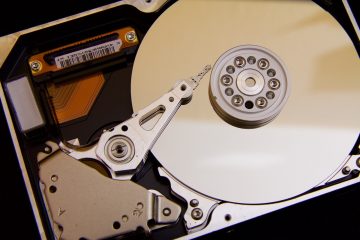 Data security is being pushed to the top of the agenda by the new General Data Protection Regulation that comes into force next May, and that means a focus on issues that many organisations have neglected. Companies across the globe that process data about European Union (EU) individuals will need

In politics decision making takes time, especially when there is a lot at stake. In Brussels, home of the European Union, this has been the case for the new EU data protection package. Last June, the EU Civil Liberties and Justice Committee (aka LIBE) entered “trilogue” negotiations between the EU

In the aftermath of the various data breaches that occurred in 2014 across enterprises, retailers and government organisations, including the much speculated hack in November of Sony Pictures, U.S. President Barack Obama called for stringent data laws to protect citizen privacy and data, while speaking at Pellissippi State College in