Artificial Intelligence, Machine Learning, GDPR, Building up a Data Science Team: Trends that impact every modern organization. What is the best way to deal with these challenges and become a successful data driven organization? For the third consecutive year, Big Data Expo and GoDataDriven conduct Big Data Survey: the international benchmark

A new study from Accenture and Forrester has revealed that Australians are not jumping on the big data bandwagon with the same zeal as their international peers. 54% of Australian executives cite “budget” as the greatest obstacle they face when it comes to adopting data-driven approaches in their enterprise. But 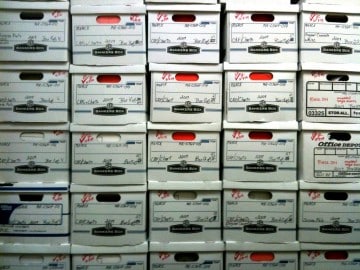