Using tabs or spaces when writing a new line of code has been one of the fiercest battles ever fought among coders. Because we don’t live in a perfect world where everybody indents and aligns according to the same standards, the debate is ultimately reduced to how source-code is displayed in editing software. Conflict arises because code doesn’t display nicely if there is no consistency throughout the file, which can get especially tricky when several coders are involved in the same project.

The debate has been around for so long that it has become polarizing enough, so that coders now proudly self-classify to as “tab people or “space people.”

Tabs or spaces – A battle in BigQuery

Our long-time collaborator and Google developer advocate Felipe Hoffa set out to find an answer. Felipe’s data came from GitHub files stored in BigQuery. He considered the top 400,000 repositories, sorted by number of starts received on Github between January and May, 2016.  He only considered files with more than 10 lines of code, and excluded duplicates. In cases where files used both tabs and spaces, he gave the vote to whichever method was used more frequently.

Below is his original post on Medium, where he parses a billion files among 14 programming languages to decide which one is on top – tabs, or spaces.

I used the already existing [bigquery-public-data:github_repos.sample_files] table, that lists the files of the top 400,000 repositories. From there I extracted all the contents for the files with the top languages extensions:

That query took a relative long time since it involved joining a 190 million rows table with a 70 million rows one, and over 1.6 terabytes of contents. But don’t worry about having to run it, since I left the result publicly available at [fh-bigquery:github_extracts.contents_top_repos_top_langs].

In the [contents] table we have each unique file represented only once. To see the total number of files and size represented:

Then it was time to run the ranking according to the previously established rules:

Analyzing each line of 133 GBs of code in 16 seconds? That’s why I love BigQuery.

According to the data, the winner here is spaces. C is the only major language where spaces were not used in the most popular files on GitHub. This might just be as close as we will ever get in discovering whether tabs or spaces are more popular.

The reason for the popularity of spaces might be that they display consistently across all hardware and text viewing software. However, it is still unclear whether spaces are objectively, qualitatively better than tabs.

Infographic: Car Hacking is Not a Thing of The Future

Felipe Hoffa is a software engineer who works as a Developer Advocate for Google. Originally from Chile, now in San Francisco and around the world. His specialties writing, agile software development, telecommunications and communications, java, ruby, python, and cloud technologies. 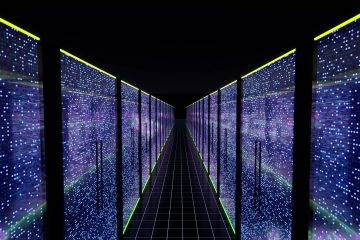 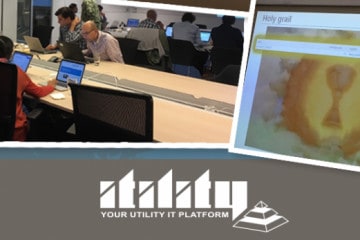 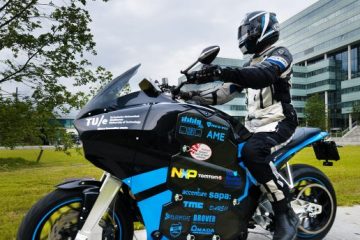 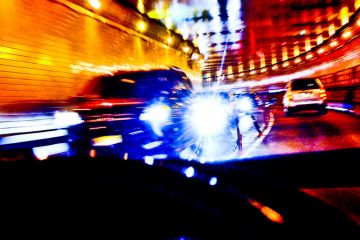 “The market still needs a little more time to get ready for autonomous driving.”- Interview with Christian Bubenheim 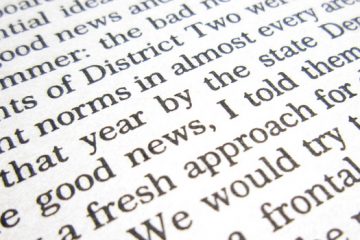