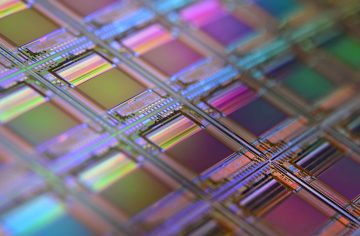 Analog deep learning, a new branch of artificial intelligence, promises quicker processing with less energy use. The amount of time, effort, and money needed to train ever more complex neural network models is soaring as researchers push the limits of machine learning. Similar to how transistors are the essential components

The 3 Reasons Why Companies Should Use HPC

Tuesday saw the release of IBM’s latest mainframe offering – the z13 Mainframe – touted by the giant as the most powerful and secure system ever built. The system has the capacity to deliver scale and economics together with real-time encryption and analytics catering to the need for speed and

5 of the Coolest Tech Developments in 2014

In 2014, we witnessed some of the coolest and craziest tech stories of our time. A future where our cars drives themselves, drones deliver our mail and our surroundings adapt to our preferences automatically are no longer inconceivable- in fact, these scenarios are highly plausible. We trawled through our 2014