Catching up with the increasingly popular ApplePay, Google Wallet has partnered with mobile payment processor Softcard. Softcard was launched in 2010 by Verizon, T-Mobile and AT&T. Like Google Wallet and Apple Pay, it relies on near-field communications (NFC) for its mobile payments. As a result of the partnership with the

Outside the US, Google wallet users could only purchase Android apps and content previously. But starting this week Google has announced Gmail money transfer’s launch in the U.K. People in the UK will now be able to quickly and securely send money to friends and family in the UK directly 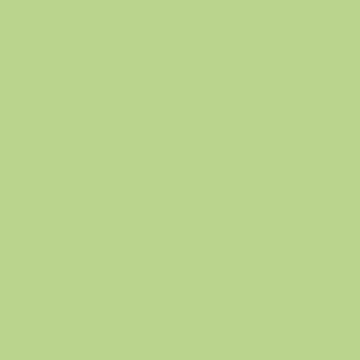 Google Partners with WePay to Rope in More Online Retailers

Google Wallet has struck up a partnership with payment processor WePay and added about 200,000 online stores to support Google wallet. WePay facilitates transactions between merchants and payers on their platform, invoicing applications, marketplaces, and donation platforms like GoFundMe. It also provides payment processing for some 200,000 small and medium