Autism is a neurological and developmental illness that affects behavior, social interaction, speech, nonverbal communication, self-regulation, and relationships. It is also known as an autism spectrum disorder (ASD). ASD symptoms emerge in the first three years of life.

Importance of an early diagnosis of autism

Early ASD detection and treatments may make a substantial impact later in life. A recent study published in the journal BMJ Health & Care Informatics shows how AI and real-world health claims data may identify autism spectrum disorder (ASD) in infants under the age of 30 months.

According to the “Global Prevalence of Autism: A Systematic Review Update” 2022 research supported by the Canadian Institutes of Health Research and Fonds de Recherche du Québec Santé, one in every 100 children globally is diagnosed with an autism spectrum disorder.

According to Autism Speaks, the number of children diagnosed with ASD in the United States has grown considerably from one in 150 in the year 2000 to one in 44 children in 2021. The researchers also wrote, “Early identification is vital for children with ASD to ensure their access to timely intervention and to optimize long-term outcomes.”

Early identification and management of ASD at or before preschool age, while the brain is still maturing, may have a major beneficial developmental influence and improved results, according to the United States National Institute of Health (NIH). According to the NIH, autistic children who get early care may eventually leave the autism spectrum.

The training process for the artificial intelligence

The data came from deidentified healthcare claims from the IBM MarketScan Commercial Claims and Encounters Database of more than 273 million Americans from 2005 to 2016. The researchers employed a subset of 10,000 patients with autism and 10,000 non-autistic patients to train the AI.

The researchers developed two types of AI machine learning prediction models: one based on logistic regression (LR), especially the least absolute shrinkage and selection operator (LASSO) approach, and the other on random forest (RF).

“In our study, both LASSO LR and RF models showed promising accuracy in predicting ASD diagnosis based on an individual’s medical claims data. This robust finding implies that there may exist distinct patterns in health conditions and health service needs among young children with ASD, well before the onset of most hallmark ASD behavioral symptoms,” researchers added.

The random forest model surpassed the LASSO model. The authors credit this to the random forest model’s superior ability to get complex interacting effects among predictor variables compared to the logistic regression model, which processes the effects of several factors additively.

“Our study demonstrates the feasibility of using machine learning models and health claims data to identify children with ASD at a very young age.” 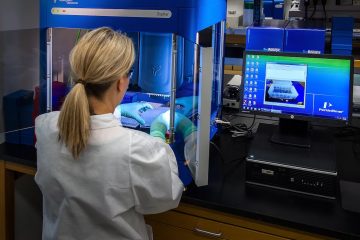 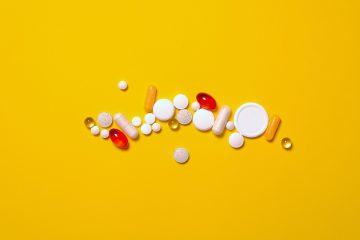