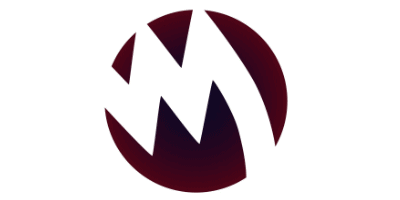 MammothDB is a specialized analytics database (not for transactional uses) – much like Teradata or Vertica – but offered at a significantly lower cost. On the front-end, MammothDB provides a native MySQL port so that any visualisation tool (from Excel to Tableau) can be connected to MammothDB. MammothDB ‘s cost offering 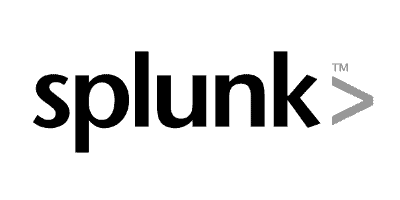 We met up with Olav Strand, Regional Director of splunk at the Volkswagen stand in CeBIT. Olav gave us a brief insight into splunk and its EMEA operations. He also explained the interesting collaboration that splunk  had with Volkswagen Data Lab at CeBIT in Hannover. splunk  is an American multinational corporation headquartered 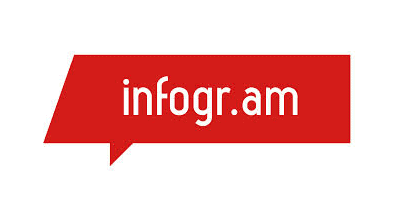 infogr.am infogr.am is a Riga-based company founded by Uldis Leiterts and Raimonds Kaze in February of 2012. The company offers a platform which allows user to create infographics in an easy and efficient way, without having too much graphic design knowledge. infogr.am was admitted to the HackFwd accelerator program. Funding 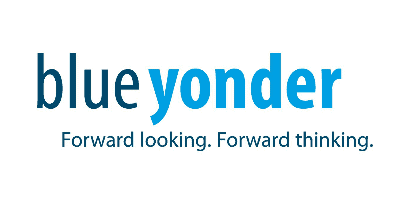