Cloud-based talent management solutions provider Cornerstone On-Demand has signed into an agreement to acquire the privately-held big data workforce optimization outfit, Evolv Inc., paving the way for its clients to tap the power of big data analytics for the betterment of workforce decisions. “We have seen the talent management market

When Netflix forayed into original programming by committing $100 million for two seasons of House of Cards, it did so without even watching the pilot. What made Netflix so confident that it thought this decision was a no-brainer? Big Data! Netflix is, at its core, a data-driven company that diligently

Machine Learning and the Big Data Ecosystem, with Adam Drake

We met with Adam Drake to hear his thoughts on Machine Learning and the Big Data ecosystem. Adam is currently the Chief Data Scientist and Director of Engineering for Zanox, Europe’s largest affiliate network. He has been in technology roles for over 17 years in a variety of industries, including online

Luminoso, a US-based text analytics startup, announced on Tuesday $6.5 million in Series A funding. The round was led by Acadia Woods, with participation from Digital Garage also. Luminoso grew out of MIT’s Media Lab and has developed artificial intelligence software that promises to help companies understand and derive meaning

Who Will Retweet This? The Science of Twitter Engagement

In this day and age, you’d be hard-pushed to find an industry-leading business whose marketing strategy doesn’t heavily feature social media. Indeed, for businesses of all sizes, Twitter and its kin offer huge opportunities for promotion and increasing brand awareness. Getting people to retweet your site/product opens you up to

Monday saw the unveiling of Tamr, a scalable platform for data curation, at the Databeat Conference in San Francisco. Founders Andy Palmer and Michael Stonebraker also announced they had accrued an impressive $16 million of first-round funding from Google Ventures and New Enterprise Associates. Palmer and Stonebraker came up with

The Chinese search giant, Baidu, announced last week that it has hired the head of Google’s “deep learning” project, Andrew Ng. Ng will now assume the role of chief data scientist for Baidu’s new research initiative, taking the lead of labs in Beijing and Sunnyvale, California. “Andrew is the ideal

Hamed Pirsiavash, a postdoctoral scholar from MIT, is developing a new activity-recognition algorithm to identify what’s happening in video files. Pirsiavash and his former thesis advisor, Deva Ramanan of the University of California at Irvine, will present the video recognition programme at the Conference on Computer Vision and Pattern Recognition

When we devote so much time and energy talking about Big Data, are we neglecting the important things that you can do with Small Data? Maybe, but… probably not. Looking beyond the Big Data hype helps us to capture real value from advanced analytics on data, big and small. The drumbeat 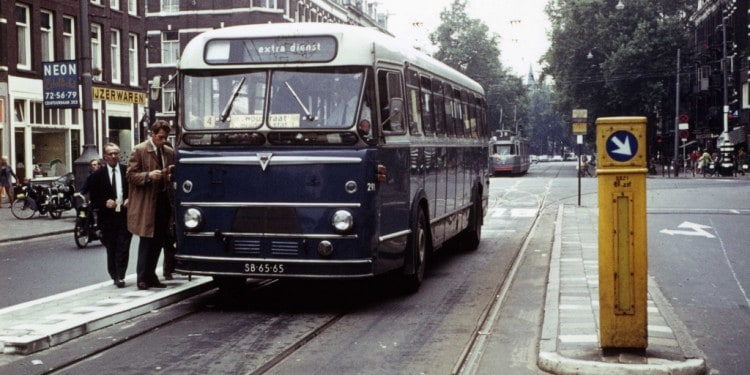 Bridj, a company focused on using data to reinvent public transit, will begin a trail of their services in May. Bridj uses a number of methods to analyse peoples data – from their Foursquare check-ins, tweets, ZIP code, Facebook updates, etc – to predict areas of “peak demand on any