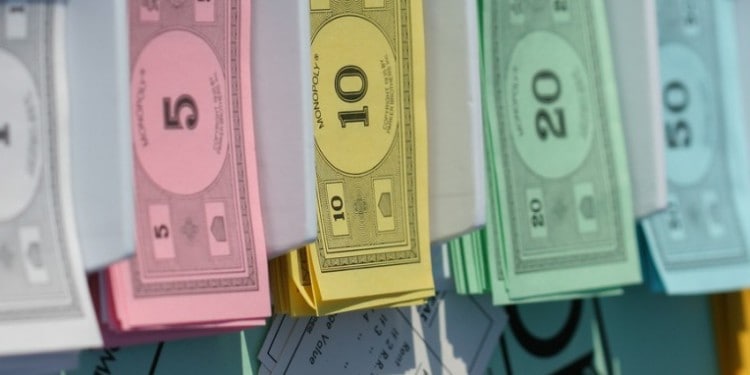 Data as the New Currency

Our hyper-networked society is producing data at an ever increasing rate. According to IBM research, more than 2.5 quintillion bytes of data are created each day; and more than 90 percent of the world’s stored data was created in the last two years alone. Analyst firm IDC estimates that the

Microsoft has revealed the next step in its foray into the Internet of Things. The Microsoft Convergence 2015 in Atlanta was witness to Microsoft CEO Satya Nadella unveil the Azure IoT Suite and an IoT integrated Windows 10 operating system. Azure is Microsoft’s open, enterprise-grade cloud computing platform.providing both IaaS

Hilary Mason: The Cult of the Algorithm is “Marketing Bullshit”

It seems not a day goes by without an industry leader remarking that machine learning algorithms are the future of everything. Unfortunately, data scientist extraordinaire Hilary Mason is calling bullshit on the whole affair. Mason is the CEO and founder at Fast Forward Labs, a machine intelligence research company. While

The Wearable Tech industry is still searching for its killer app and the killer device. Wearables TechCon brings everyone working “under the hood”, the expert engineers, developers, designers, and enthusiasts all together in one place at one time! March 6th is last day to get $600 off registration- sign up

Apical, the tech company that has been innovating with camera and display subsystems over the years, has launched a unifying person-centric platform for the smart home, dubbed ART, to better integrate human behaviour with the environment utilizing latest breakthroughs in machine vision intelligence. An announcement that came earlier this week

5 Internet of Things & Data Startups Worth Keeping an Eye On

Having accelerated 200 startups who’ve raised €64,693,647 between them, Startupbootcamp know a thing or two about sniffing out killer startups. For their IoT & Data Accelerator, they received 250 applications, and heard 150 pitches across 12 days, from just 10 were selected. We had a chance to speak to five

Apart from the NSA, there are other entities that are reportedly spying on you, or at least have the potential to. The really sleek Smart TV that Samsung has been leading the market with in its segment, is apparently listening into user conversations. In a report published Thursday by The

Keeping true to its IoT pledge at 2015 CES, Samsung have revealed three new products that run on Samsung’s ‘OS of Everything’, Tizen : refrigerators, air conditioners, and washing machines. In spite of a 12% growth of Samsung Electronics last year, the South Korean giant suffered a low point in operating

It is a truth (almost) universally acknowledged that the Internet of Things is going to revolutionise how we live, work and think. From the explosion of sensor data, to connected cars, to the smart homes and cities of the future, IoT is permeating its way into every facet of our

Two undoubtedly huge trends have been dominated our news roster this week- augmented reality, and the Internet of Things. It’s becoming ever more apparent that these two fields of technological development are going to shape how we live, work and think in the coming years. In augmented reality, MagicLeap’s imaginative

Data as the New Currency