AT&T disclosed earlier this week that it is the latest company to have been subject to a data breach. An employee allegedly gained unauthorized access to customer data and may have obtained Social Security numbers and driver’s license numbers among other details, according to telecom giant. AT&T wrote a letter

A recent study carried out by Vanson Bourne for online security outfit Sophos looked into end-users behaviour towards security and data protection ahead of the proposed EU reforms in the data protection legislation. It has revealed an alarming number of professionals who are unsure of their organisations’ data protection regulations

How Does the Great Naked Celebrity Hack 2014 Affect You?

First of all, this is a terrible thing that has happened to these women. It is certainly some form of sexual assault and we should really think about how we treat celebrities and regular Janes when it comes to unintended nudity (so many nip slip images, wardrobe malfunctions, the Duchess

Tennis fever is in the air. The U.S. Open tennis tournament recently concluded in New York City’s Flushing Meadows, and fans experienced an electric atmosphere as the biggest stars in tennis faced off. Watching an exciting tennis match provides plenty of entertainment by itself, but the overall experience is getting 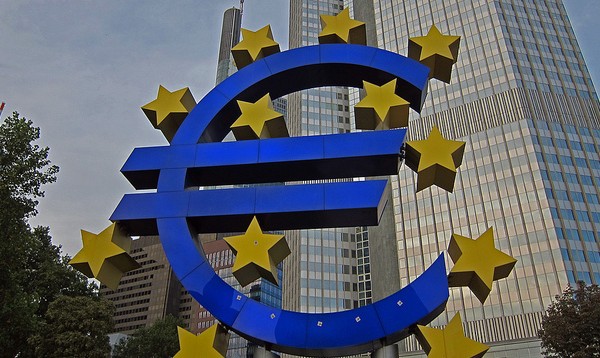 The European Central Bank admitted today that hackers have broken into its database and stolen personal information. The ECB said that email addresses and contact data has been taken from its database for conferences, leaving street addresses, telephone numbers and 20,000 email addresses held by the bank compromised by theft.

Does Privacy Still Exist? This Oxford Researcher Thinks it Will Never be The Same Again

Dr. Joss Wright is a Research Fellow at the Oxford Internet Institute (OII), where his current research focuses on analysing Internet censorship and data anonymization. Prior to the OII, Dr. Wright worked at the University of Siegen in Germany examining security and privacy issues in cloud computing. He has a

In Gartner’s annual Magic Quadrant for Security Information and Event Management (SIEM) Technology report, IBM Security QRadar was ranked the highest among 15 different vendors. The report rates vendors on how their products address customers’ needs for security intelligence and analytic ranking them on their ability to execute and completeness