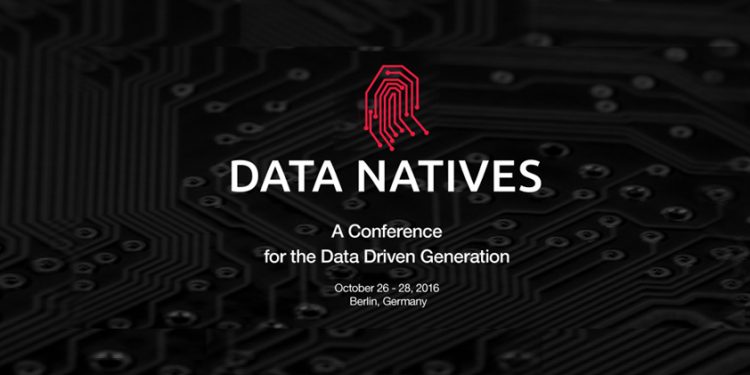 Last chance to buy tickets! Go to datanatives.io and register, and get instant access to speaker and schedule information on Data Natives Berlin 2016. 5 days away from the conference, we have arrived at the fifth and last of the Reasons to Attend Data Natives – After Building A Strong 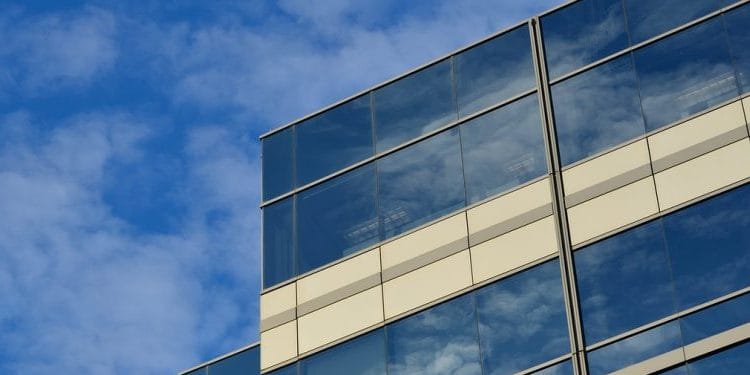 2016 Outlook on Artificial Intelligence in the Enterprise

Artificial intelligence (AI) has been around for decades, but only recently has it begun to emerge as a viable field with massive commercial opportunity. Why now? The proliferation of data. Data is the fuel that feeds AI and is opening opportunities that we can only have imagined until now. And,

No matter what word you use—virtual reality, augmented reality, artificial life, virtual environments—the upcoming family of virtual technology is slowly but surely coming to the general market. New VR companies are popping up. Old companies are finding new uses for VR. Data science is getting a VR makeover. All of

Machine-learning is all the rage in fraud detection, with industry analysts, academics, businesses and technology media examining the advantages of algorithms and big data in the fight against e-commerce fraud. Especially for fraud analysts working in companies with small budgets , machine-learning tools are seen as a cost-effective way to 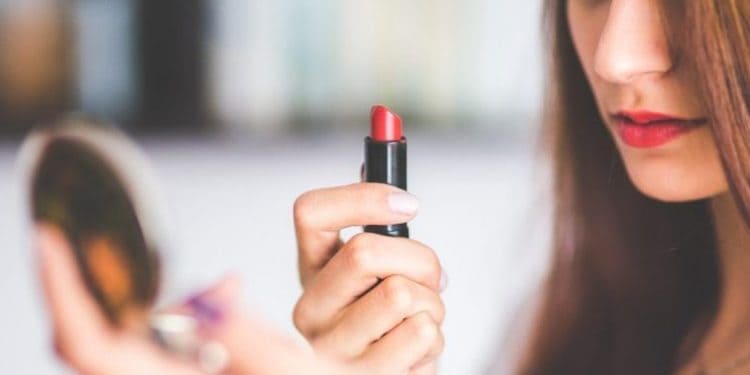 Better than Botox: Beauty Industry To Get an AI Makeover

Is beauty in the eye of the beholder? Data scientists aren’t so sure. Many consider the Turing test to be the ultimate judge of whether artificial intelligence is fully developed. Technology should be able to behave in such nuanced human ways that even humans recognize it as human. That’s one

How Far Away Are We from Inventing True A.I.?

The famous inventor and computer scientist Ray Kurzweil has made some very bold predictions about the pace at which human technology is advancing toward the ultimate threshold. That threshold is known as “The Singularity.” That epithet is a metaphor borrowed from physics terminology to express the point at which information

Cockroaches, Bees, Crickets and Big Data may just save lives

Since the 1700’s people have been studying insects and in the past decade, more research has been popping up on how insects are used in data science applications – and frankly, it’s pretty cool. From creating an alternative food source to city planning,insects and data go hand in hand in 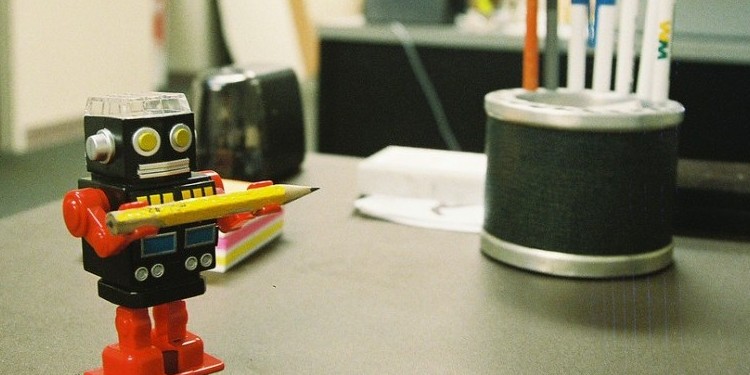 For outsiders, the idea of artificial intelligence in the court room sounds horrifying. AI, however, has been pushing its way into law for decades. The next time you apply to claim child benefits, you may be met with the unexpected: robots. Most might not even notice it, but the future

How many hours do you think the world spends watching TV per day? Well, it’s a lot, we are sure of that, especially given the popular growth of Netflix! According to eMarketer, in 2015, American adults spent a daily average of 5.5 hours with video content. In addition, a recent