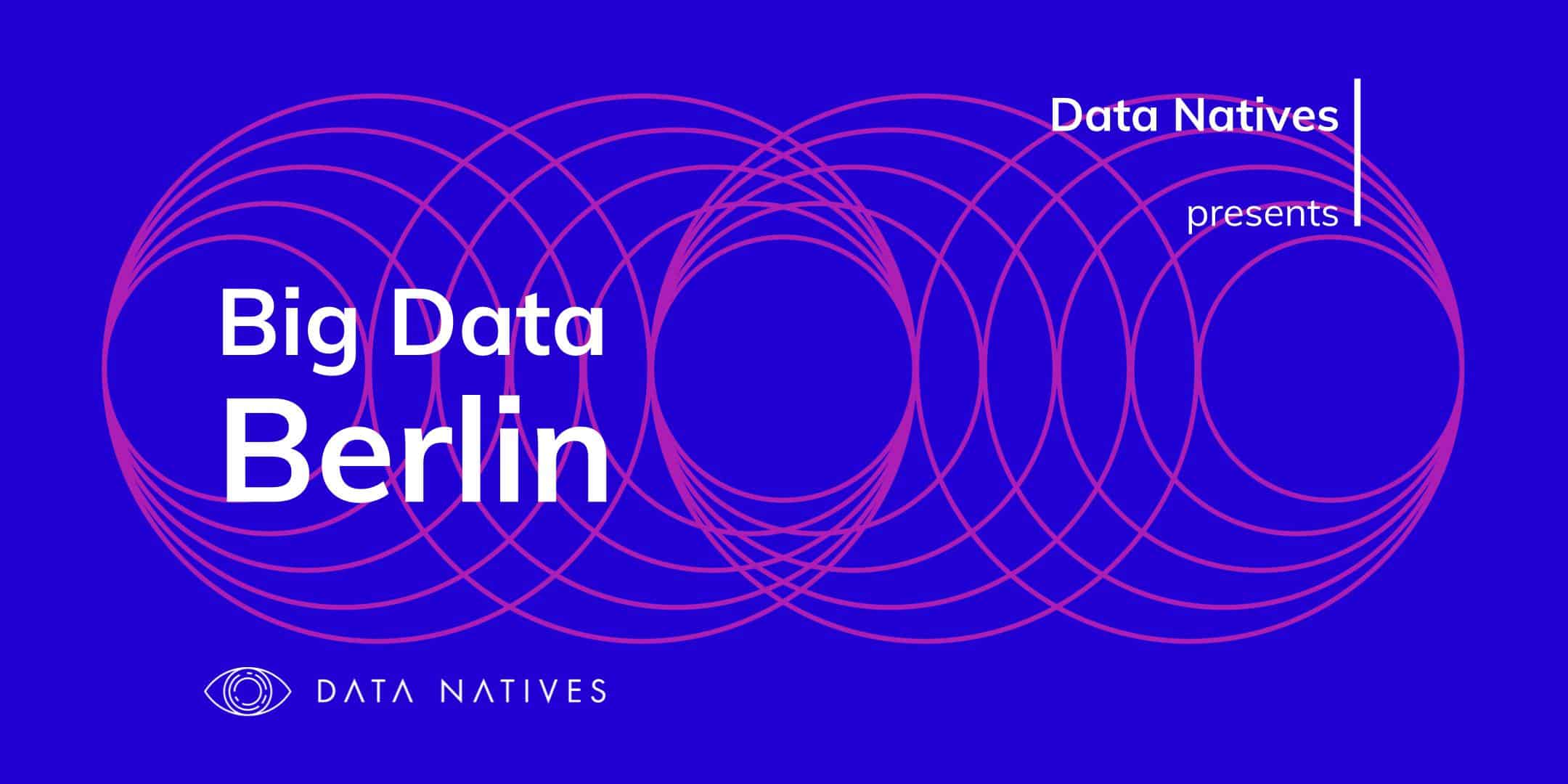 Join us for an evening of exciting talks from Data Science Industry leaders and experts, followed by enough time for a few beers, nibbles and networking.

6:00 – 6:30 PM: Registration & Introduction talk by Elena Poughia
“Data Natives: Conferences are the Universities of the Future”

“Programmatic Ads: The Metrics are Fake. The Grift is Real”

Nandini Jammi is a partner, organizer and original member of Sleeping Giants, a social media campaign dedicated to making bigotry less profitable. Sleeping Giants formed in the weeks after the 2016 elections, alerting brands and businesses via Facebook and Twitter that their ads were appearing alongside racist and bigoted content on Breitbart. Over 4,000 advertisers have blacklisted Breitbart since the effort began. The campaign has grown to nearly 300,000 members across Twitter and Facebook working together to hold both advertisers and platforms accountable for the rhetoric they fund, distribute and profit from. Nandini is a University of Maryland alum and works primarily with B2B software businesses as a copywriter and marketing consultant.

“Data Research vs Data Privacy: The New Battlefield in our Databases”

Leitha Matz is COO & Co-Founder of Zuper, the first mobile financial coach in Germany and Austria. With 20+ years of building IT and eCommerce teams, she’s solved problems for companies ranging from FedEx (international logistics) to FreshDirect (online grocery, $600 MM rev/yr) and is a frequent international speaker on topics ranging from FinTech gamification and financial health to data management, remote work and startup management. Leitha also co-founded “Mind The Gap,” a non-profit group promoting women’s financial equality, is an EU tech ecosystem connector, and a mentor/judge for startup organisations, including the METRO Accelerators by Techstars.

If you would like to get in touch with us for getting involved, please write us an email: events@dataconomy.com. Looking forward to seeing you there for another night of great talks, a few beers and some networking!