IA Ventures is a VC focused on startups wanting to enter the field of Big Data. Founded in 2008 by Roger Ehrenberg, significant recent investments by IA Ventures include PlaceIQ and Datadog. Roger used to serve as president and CEO of DB Advisors. 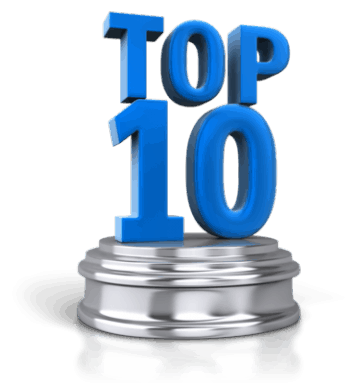 The TU Berlin DIMA (Database Systems and Information Management) group’s focus is researching in managing and processing large quantities of semi- and unstructured data along the whole value chain from extracting and cleaning the data to storing it in anticipation of secondary uses. Prof Dr. rer. Nat. Volker Markl is the 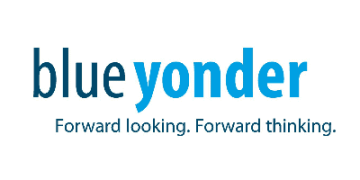 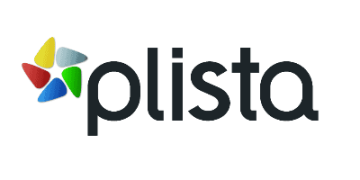 Plista, recently acquired by GroupM, was founded as content and advertising platform in Berlin in 2008. It matches advertisers and publishers on a self-developed model that attracted $3.8m in funding from e.g. Christophe Maire and Peter Schuepbach. The founders include Christian Laase, Andreas Richter and Dominik Matyka. 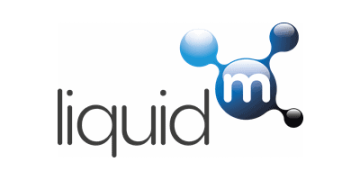 LiquidM, headquartered in Berlin, is a Madvertise spin-off that developed a mobile advertising platform aimed at the mobile marketing arena. Data analytics algorithms manage the data and analyses it and then determines the maximum acceptable bid for an impression for the advertisers. It received $5 million in series A funding

The Oxford Internet Institute (OII) was founded in 2001 as a centre for research into the effects internet will have on society. A core research focus is the influence and implications of Big Data. Prof. Viktor Mayer-Schöneberger, the author of “Big Data: a revolution that will transform how we live work

Benchmark is a VC with a series of very successful investments including, among others, Yelp, Instagram and Zipcar. It was founded in 1995 by Jonathan Schulhof. Significant investments in the Big Data field include MySQL or Hortonworks. It is also based in Menlo Park.