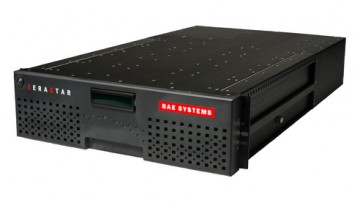 BAE Systems, the large British defence conglomerate, will start to sell its TeraStar big data platform in the private sector. TeraStar was originally developed as a cost effective tool to manage the government’s size, weight and capacity requirements. It claims to boast heightened security and ease of use due to 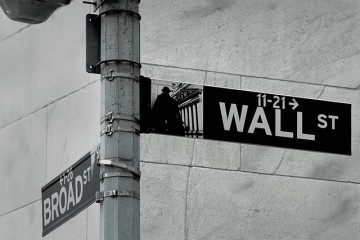 1. Splunk : Started in 2003 by co-founders Michael Baum, Rob Das and Erik Swan, Splunk went public in 2012 with a valuation at 28x revenue ($3.2 billion). Splunk´s primary activity is  analyzing huge amounts of customer and transaction data using its software.  At the core of its software, Splunk has a machine 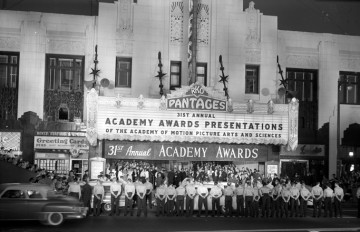 2014 Oscars Winners Farsite, a company in the business of advanced analytics, has applied its brain and computing power to the 2014 Academy Awards in order to predict the winners in the big categories. In the category of Best Picture they predict 12 Years a Slave to win with a

Using Big Data, Ford builds better cars. Car sensors, interactions within the company and the customers themselves are all generating Data that Ford can use in order to build better cars. The Leader of the data science department, Michael Cavaretta, interviewed with GigaOm’s Structure Show podcast in order to explain 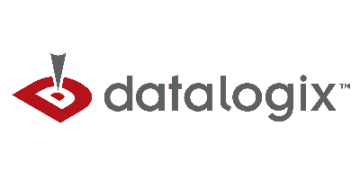 Datalogix collects consumer data both online through tracking and offline, e.g. through obtaining data on customer loyalty card programs. Datalogix then parses this information and sells it to its clients so that they can optimise their advertising campaigns 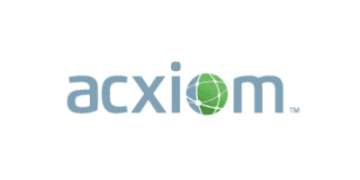 Acxiom is a stock exchange-listed company offering marketing and information management services to its clients. By sifting through mounds of data collected itself Acxiom manages to generate sufficient insight for their clients to aid them in e.g. targeting their advertising campaigns better. As “one of the biggest companies you’ve never 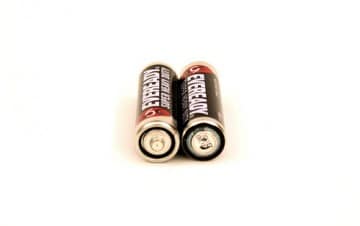 Power of Big Data for SMEs

A recent study by SAS on Adoption and Employments trends of Big Data Analytics found that Small and medium-sized (SMEs) businesses in the UK are largely unaware of the opportunity that Big Data presents. SMEs were generally found to be intimidated by the costs and complexities of dealing with large 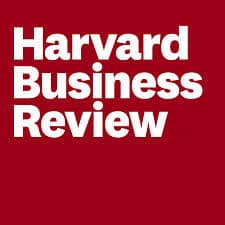 Big Data inaction – and what to do about it

To follow-up on the 3 reasons why companies fail at big data, Harvard Business Review recently published an article on a very similar topic: How to get over your Big Data inaction. Phil Simon, the author, has his doubts that Gartner’s survey reveals accurate data about the percentage of companies 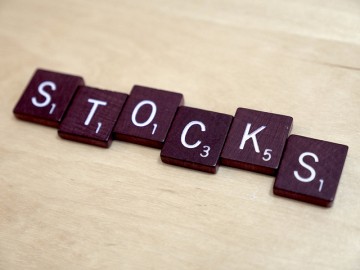 The head of Morgan Stanley’s US equity team, Adam Parker, recommends including a higher share of technology shares in your stock portfolio. Big Data stocks, meanwhile, are considered the most lucrative source of growth potential. He specifically mentions Splunk (SPLK), a manufacturer of tracking software which also analyses that data. 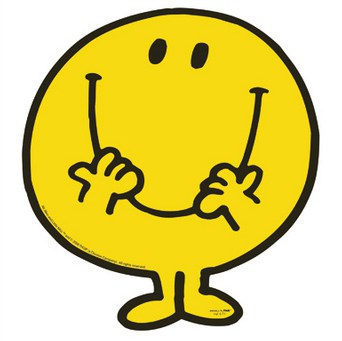