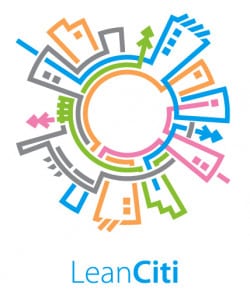 As was revealed at this year’s CEBIT conference, BMW uses IBM technology in order to  get that extra edge over competitors regarding optimising products, repairs and maintenance. Through deploying IBM’s software suite, BMW aims to predict  and correct flaws in the design of soon-to-be launched cars before they are finalised 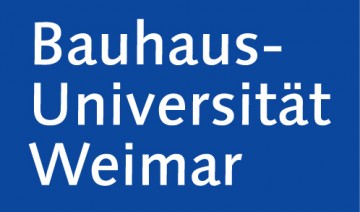 Matthias Hagen of the Bauhaus Universität Weimar is now the first full big data professor in Germany. Prof. Hagen is leading a group of researchers financed by the Ministry of Education and his own professorship is sponsored by a group of regional companies. His goal is to develop new methods

In his speech regarding the opening of the CEBIT 2014 yesterday, David Cameron announced that the UK government is going to make 45 million pounds available to companies researching in the space of the internet of things. In addition, 1 million pounds will be made available to startups vying to

Jut secured funding of $20 million back in November, even before it is launched. Through its Series B round led by Accel Partners together with LightSpeed Venture Partners and Wing, Jut is able to expand its engineering team and launch a first version of the product. Jut  positions itself as 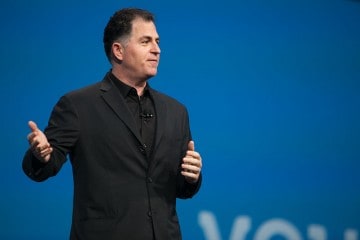 As SXSW started on Thursday, Inc. sat down with Michael Dell and he shared a little big data secret: “How much of [the] data that companies or organizations store is actually being used to create better outcomes or better decisions or better results or better anything–particularly in real time?” he asked. 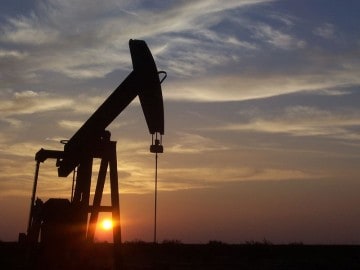 Big Data is like crude oil, suggests Andreas Weigend in an interview with Business Week. He compares it to oil in the sense that big data itself is practically useless and needs to be refined before its true value can be extracted. At the same time, like with many other

Deutsche Bank Research released a research report yesterday. The DB Research Big Data report provides an in-depth, well-researched and up-to-date overview over the current developments in the field. Thomas Dapp, the author, is DB Research’s expert on all things related to digital economy. As Big Data has become an almost

Paxata was launched in October of 2013, after 18 months of preparation, to roll up the world of data cleaning. Ventana, a research firm, has found that around 40 – 60 % of a data scientist’s time is spent cleaning the data in preparation for later analysis. In order to